It’s Showtime! So excited to bring you our family Halloween costume of 2019! Beetlejuice is such an iconic film with so many great outfits. I’ve seen some great couples, kids and family versions and knew it would be perfect for us this year. I wanted to give this costume a little twist so I had the kids be Alec Baldwin and Gena Davis’ characters. Their looks were so easy to find which was quite surprising. Below I have linked our costumes and other options for an entire Beetlejuice look for kids as well. Happy Halloween! 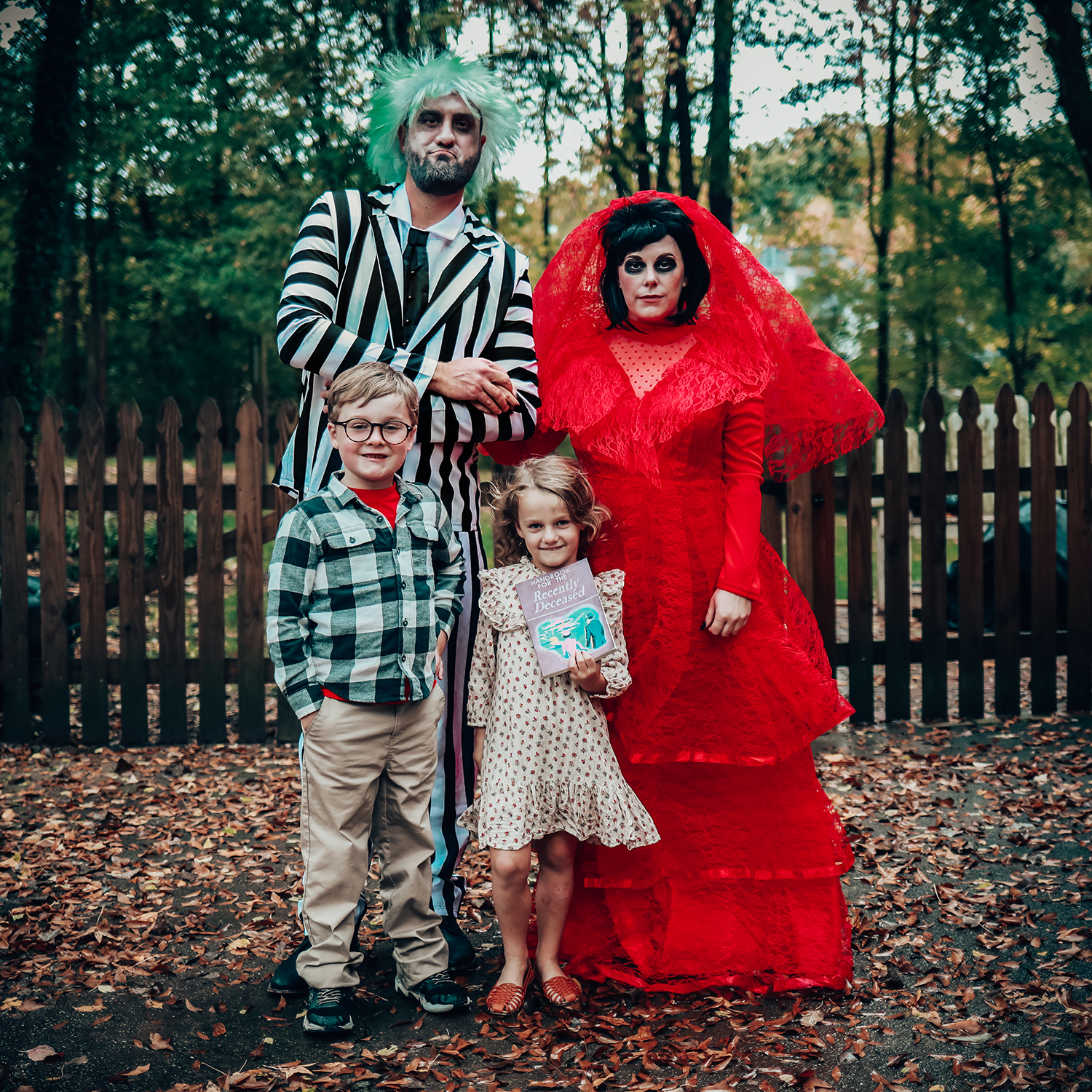 Evelyn’s Dress is sold out from Zara and it was such a coincidence that I happened upon it when I was looking for the costumes. I have scoured the internet and have not been able to find anything similar. 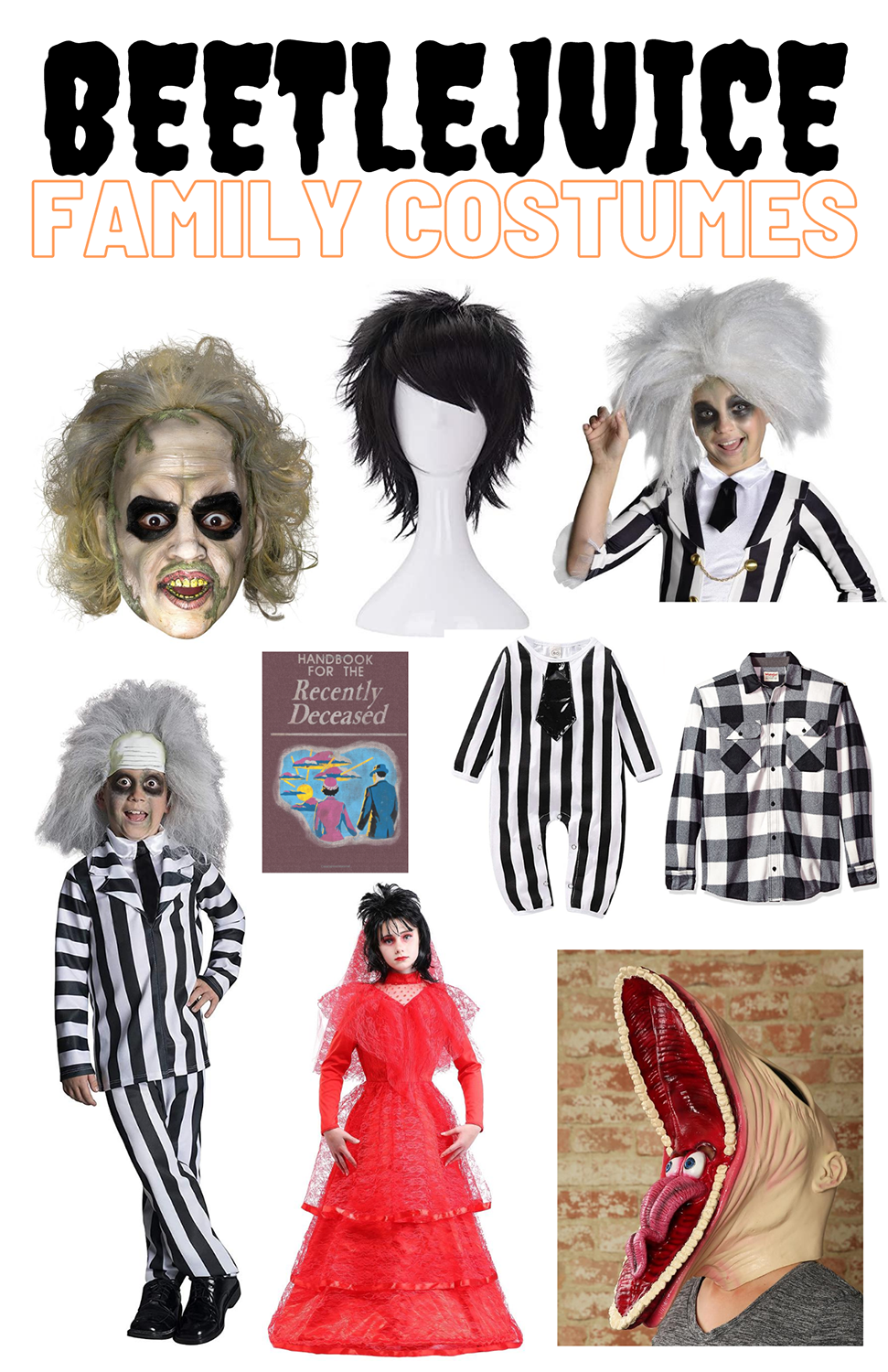 Class Valentines Inspo! I found everything at @tar