6 days before Evelyn’s third birthday, I made the decision to get rid of her pacifier for good. Her third birthday was my deadline, and I knew I should have taken it from her sooner. She was getting to the point where she was starting to become really dependant on it. She would cry and whine for it all the time and because I didn’t want to listen to her tantrums while I was working, I would give it to her. Excellent parenting huh? Let me tell you why I waited so long to take her pacifier away. For one she, like her brother, has always been a champion sleeper and napper. Since I work from home I really need those 3-hour naps to get work done and let’s be honest, sometimes take a nap myself. I am all for self-care and doing what needs to be done so that we as mothers can be our best. This usually includes an hour nap. Besides the sleeping aspect of letting Evelyn have her paci for so long, it would instantly calm her down if she was upset or throwing a tantrum. I’m sorry but I am not one of those parents that can just tune out screaming and crying kids.

When I get an idea or thought in my head, I have no patience. I want it done right away or I want to do it immediately. There is usually no way around it, so a few weeks ago, I took to my Instagram stories and asked for help, tips, and tricks for successful paci removal. I received so many amazing suggestions and realized a lot of mothers had/have the same fear I did: scared their child would never sleep again and also the worry that their teeth would forever be messed up (hello braces!). I also read these facts on how long should your baby use a pacifier. Encouraging your children to look after their teeth is so important. One of my friends who lives in Indiana just took her daughter for her first ever check-up at a Dentist Fort Wayne. She was a little nervous at first, but soon settled in as the dentists were so patient. As for our pacifier mission though, I ended up going cold turkey that night, the same way we did for Henry when he was 2. Since Evelyn has really started loving baby dolls, I asked her if she wanted to send her paci’s to the new babies at the hospital and she enthusiastically said yes! Even when I put her down to bed, she was excited and seemed on board with the idea … for about 20 minutes. 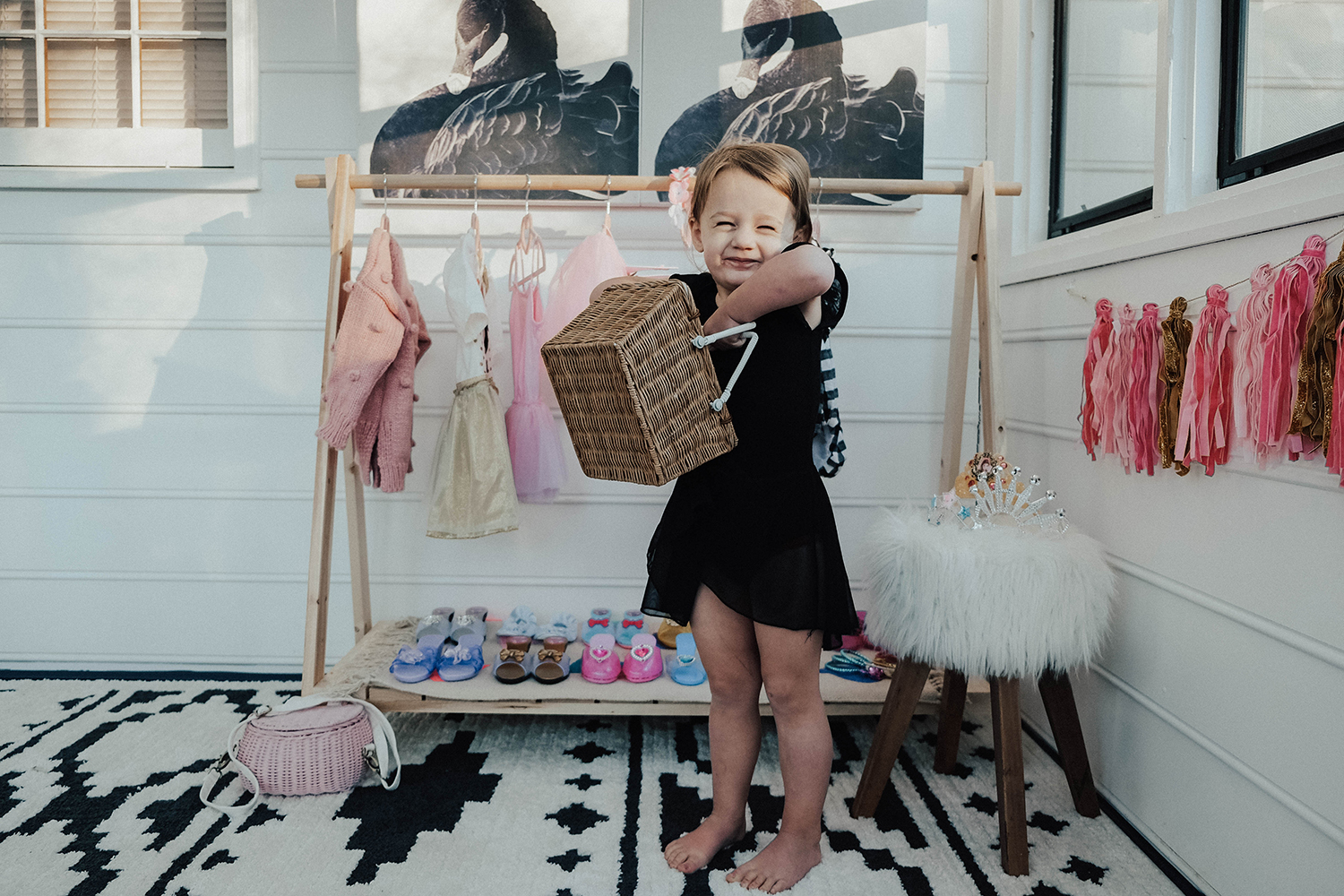 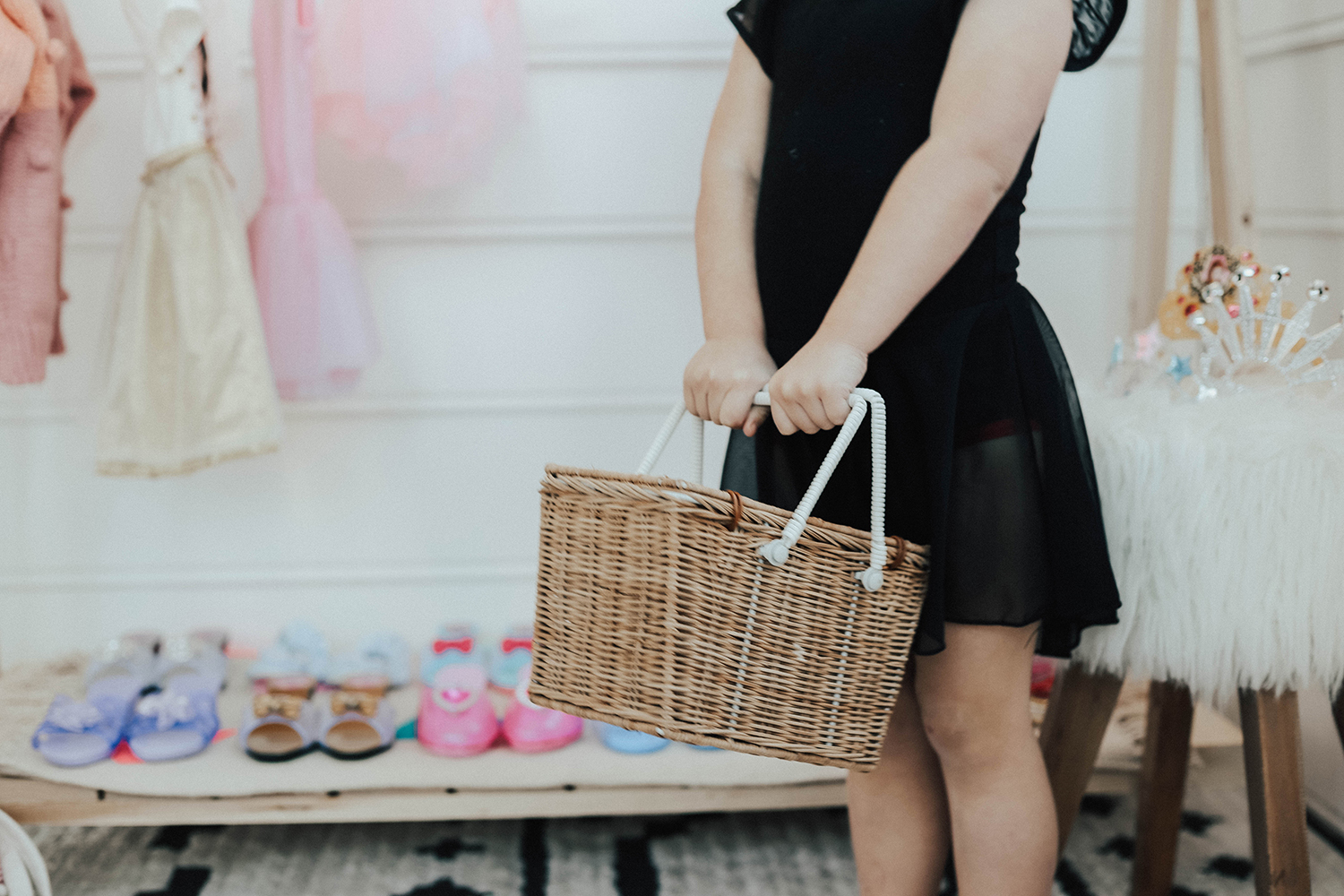 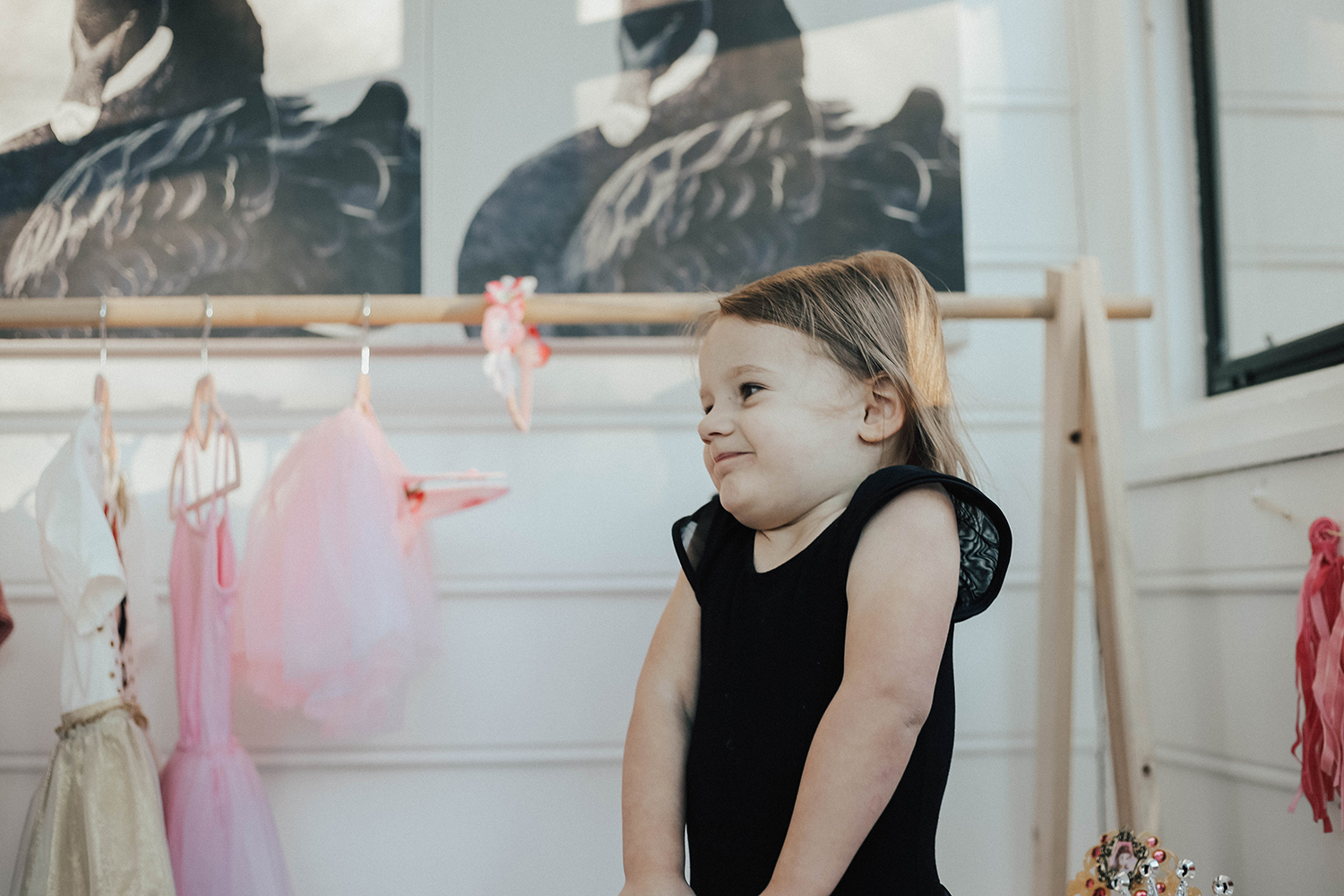 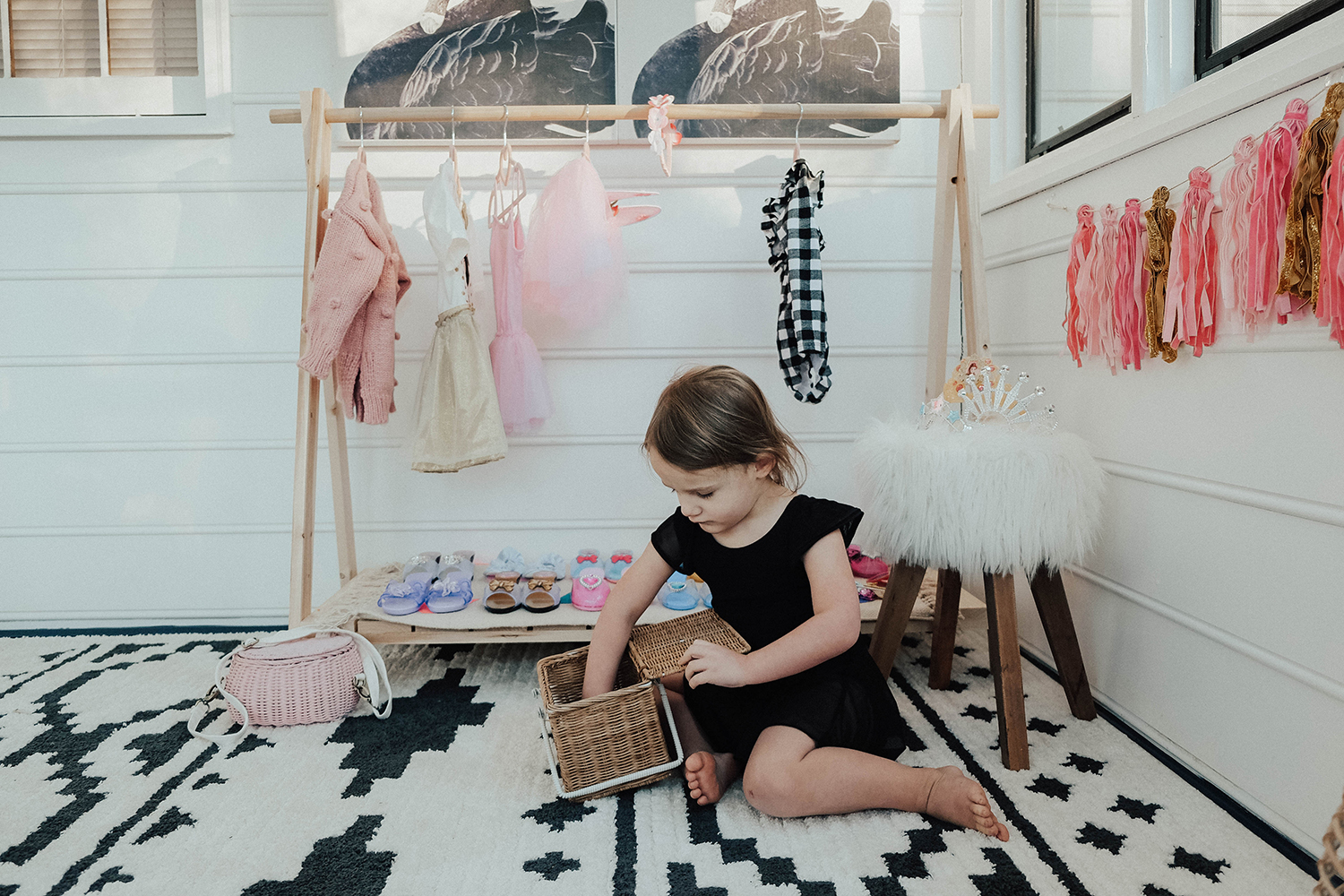 I’m not going to sugarcoat it. Night one totally sucked. She screamed and cried for over 80 minutes and chapped the skin around her lips really bad. It was heartbreaking to hear her call for paci and mommy over and over again. After finally passing out from exhaustion, she only woke up once. I went into her room and told her she was okay and reminded her she was a big girl now and paci’s were for babies only. She slept the same amount of time (12 hours) and I was so thankful for that. Day 2 without her paci she totally did not nap. She stayed in her crib for almost two hours, yelling for her paci, talking to her babies, etc but she never fell asleep. I literally thought my day-to-day routine was about to change and I was becoming really stressed. However, things turned around that night. She fell asleep with no paci in just 30 minutes. When she would ask for her paci’s I would reply with “Remember, we sent them to the new babies at the hospital!” and that was it. I didn’t extend the conversation or make it a big deal. I acknowledged her question but was firm in my answer and didn’t drag the topic out. It’s been just over 2 weeks since we took the paci away and she never asks for it now. The second day when nap time rolled around I was hoping for the worst, but to my surprise (and excitement) she ended up napping for nearly three hours. I’ve read before that it takes 3 days to make a habit and 3 days to break a habit, aka the 3 nights of hell. With almost 6 years of parenting a boy and a girl, this has proven to be true. By day 3 of no paci, Evelyn seemed to not even miss it and has been napping and sleeping just like she used to. Since different methods work for different children, I wanted to share some of the suggestions I received from my followers on Instagram, in hopes it could help you if you’re nearing the “Bye Bye Paci” stage. 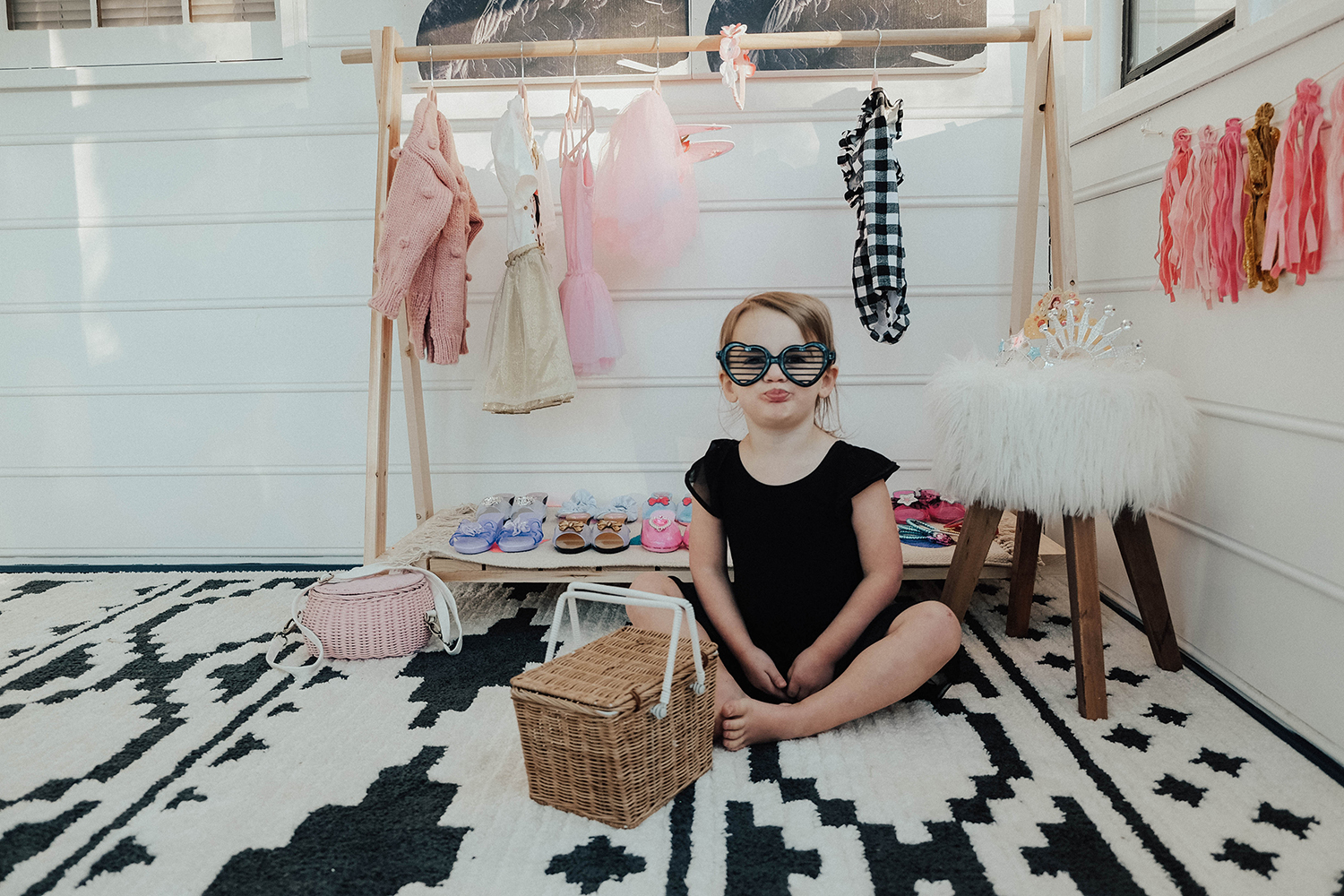 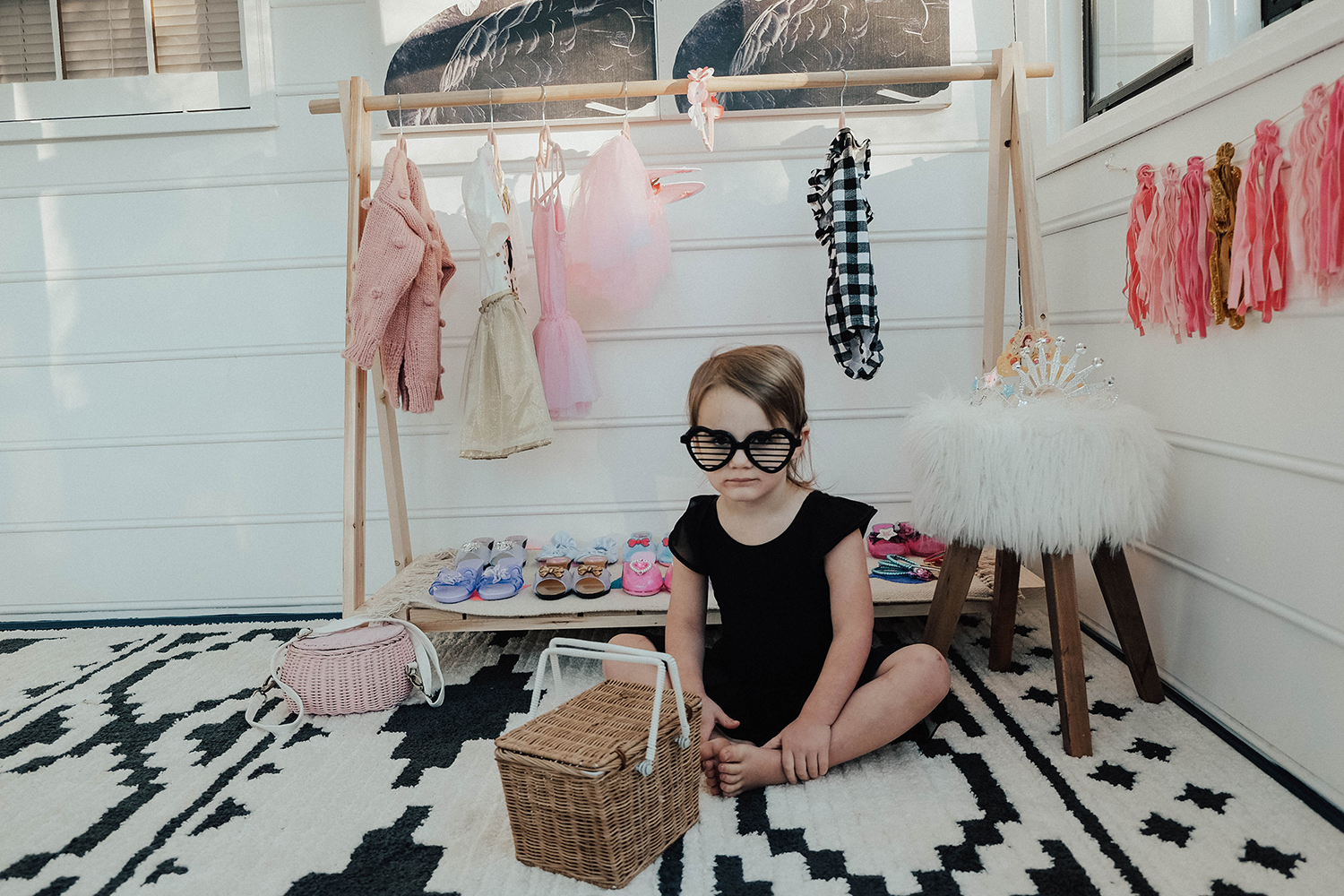 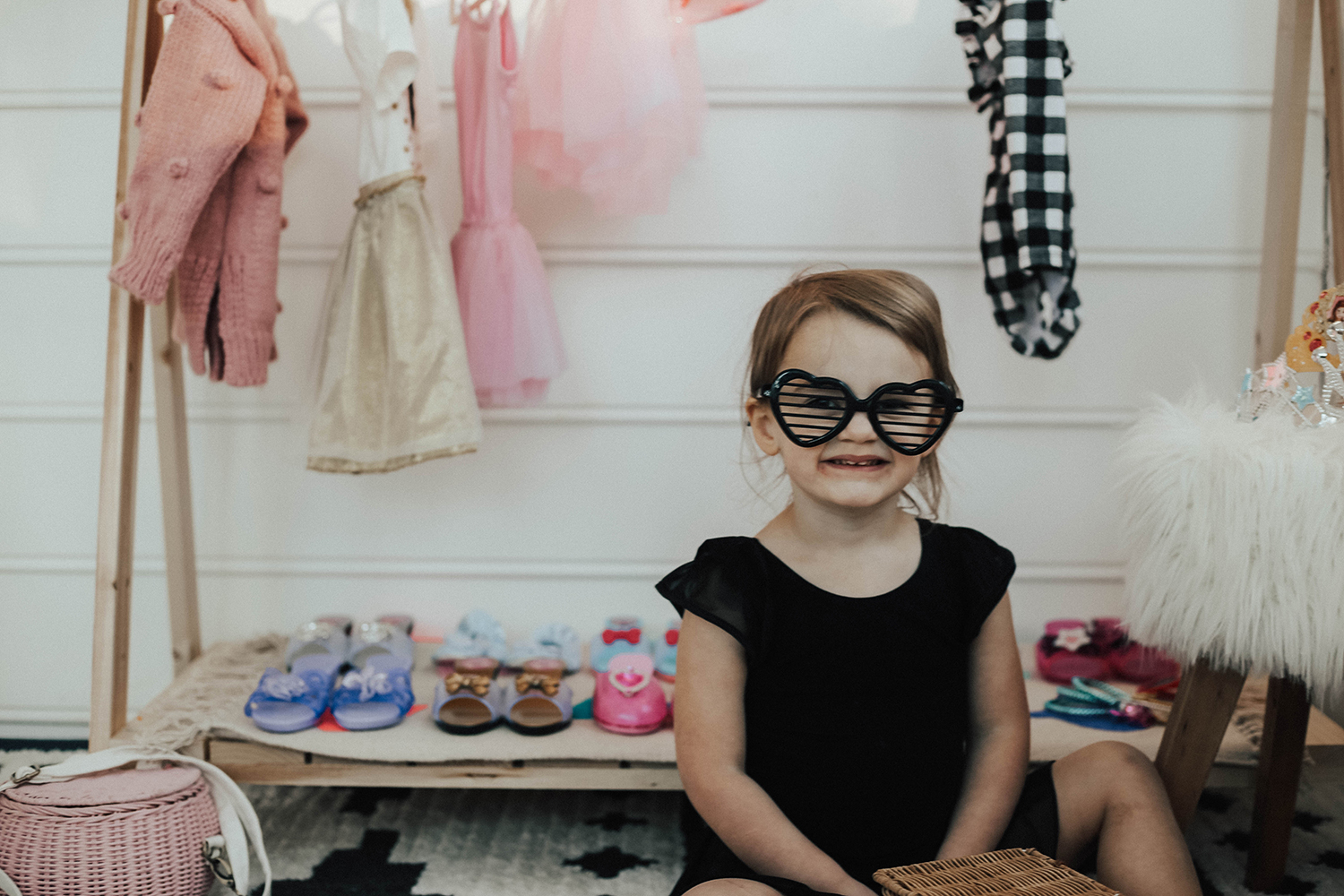 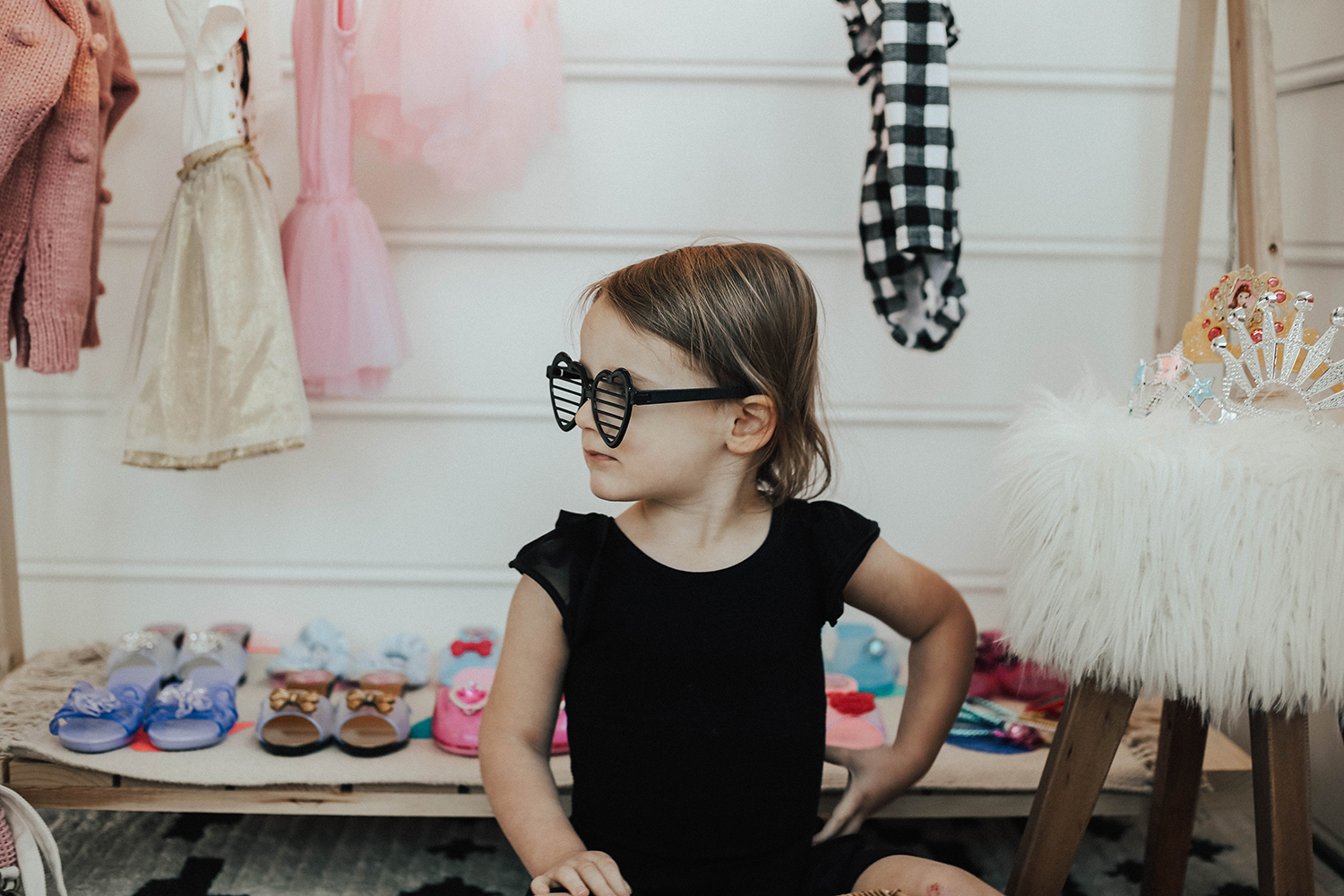 Overall the majority of people who replied with advice said that nights 1-3 were rough but after that, it was easier and most times their kids forgot all about their paci! I hope these tips help you and remember, there is no right or wrong way. You know your child best! If you have any tips and tricks that worked for you, please leave them in the comments below! xoxo