When did you know that your family was complete? Was it after one child? Two? After a boy and a girl? Growing up I always wanted 3 kids. Always. It wasn’t even a question and I had even told my now husband my plans when we were still dating. Even when my second was a newborn and I had a two and a half year old running around, I still wanted another. Despite the last month of my second pregnancy being completely awful, it wasn’t enough to deter me from wanting one more baby. It’s funny how we forget pain and discomfort when we’re in a euphoric state with a newborn. There is nothing that compares to meeting your baby for the first time. I absolutely adore babies and would want 20 if I could. Babies that is … not children. My yearning for wanting a third child was not to have another child, but to have another baby. We all know how fast that first year goes and for me, I would want to experience that first year 100 times if I could. Then I quickly remember that babies grow up and jump back into the realization that raising tiny humans to be good people, while keeping them safe, healthy and loved, is the hardest and most important job in the world. I often think I’m not cut out for it.

As my kids have gotten older I have quickly learned that the toddler years are no effing joke. To put it simply: my kids have no chill. They are constantly “on” and are only still when they’re sleeping. They have no fear of strangers or being away from myself and husband. At parks, they are the ones jumping off slides instead of sliding, throwing rocks instead of playing with them, and constantly trying to explore outside of the playground. I never take them both to the park by myself in fear of them getting kidnapped because they are all over the place, usually in opposite directions. When my husband and I take them places together nearly 100% of the time we say to each other at some point “What would we do if we had THREE?” Our kids have very strong personalities and we’ve quickly realized that they are, in fact, the only children we need to have. If Henry had it his way, it would still just be him.

There are people out there who kill it at the parent game and make raising three or more kids look easy. But everyone has their struggles, even when their social media looks perfect. I am no different. I spend a good chunk of my day yelling empty threats that I know I won’t go through with (because of course I’m not going to throw all the toys in the house away). Then I go to bed each night mentally drained from the day, like most mothers out there. It feels like I’m always waiting for 7pm to roll around so I can have peace and quiet and then I look at Henry, who will be 5 next month, and ask myself how these years have flown by. I can hardly give enough of myself to two children, let alone three or more. There have been many times that I said to myself and my husband “Maybe I wasn’t meant to be a mother.” I realize I say this because of the difficult stage of motherhood I’m in, but also because I can’t bear for another child to get older, no matter how hard the days are. Each year that passes is a painful realization that these babies of mine are becoming children who will soon become adults. Studies show that parents are happiest when their kids are between 6 and 12. As much as I cannot wait for these ages to come, I don’t want them to come at all. I know one day I will look back and crave the toddler years. All the tantrums and back talking and wiping asses … there will come a time when I am not needed and that is a painful fact. Time is truly the thief of joy. Every cliche you hear about children is true. How fast time goes, how you blink and they’re grown up. I’m more than okay with the two amazing children I have because I couldn’t possibly bear the thought of not being able to give each of them the mother they deserve. So tell me your thoughts on parenting children. How did you know when your family was complete?

“Through the blur, I wondered if I was alone or if other parents felt the same way I did – that everything involving our children was painful in some way. The emotions, whether they were joy, sorrow, love or pride, were so deep and sharp that in the end they left you raw, exposed and yes, in pain. The human heart was not designed to beat outside the human body and yet, each child represented just that – a parent’s heart bared, beating forever outside its chest.” – Debra Ginsberg 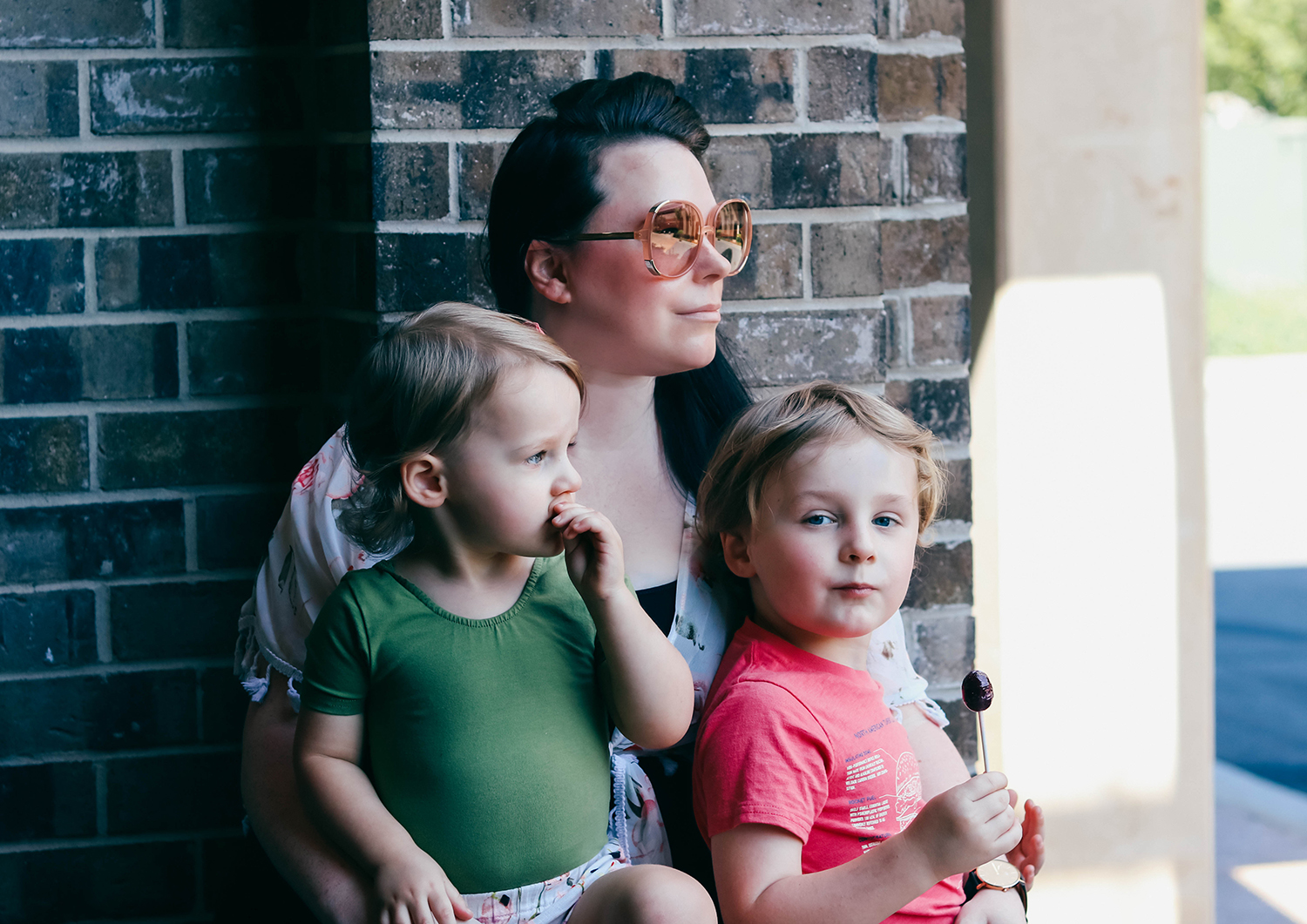 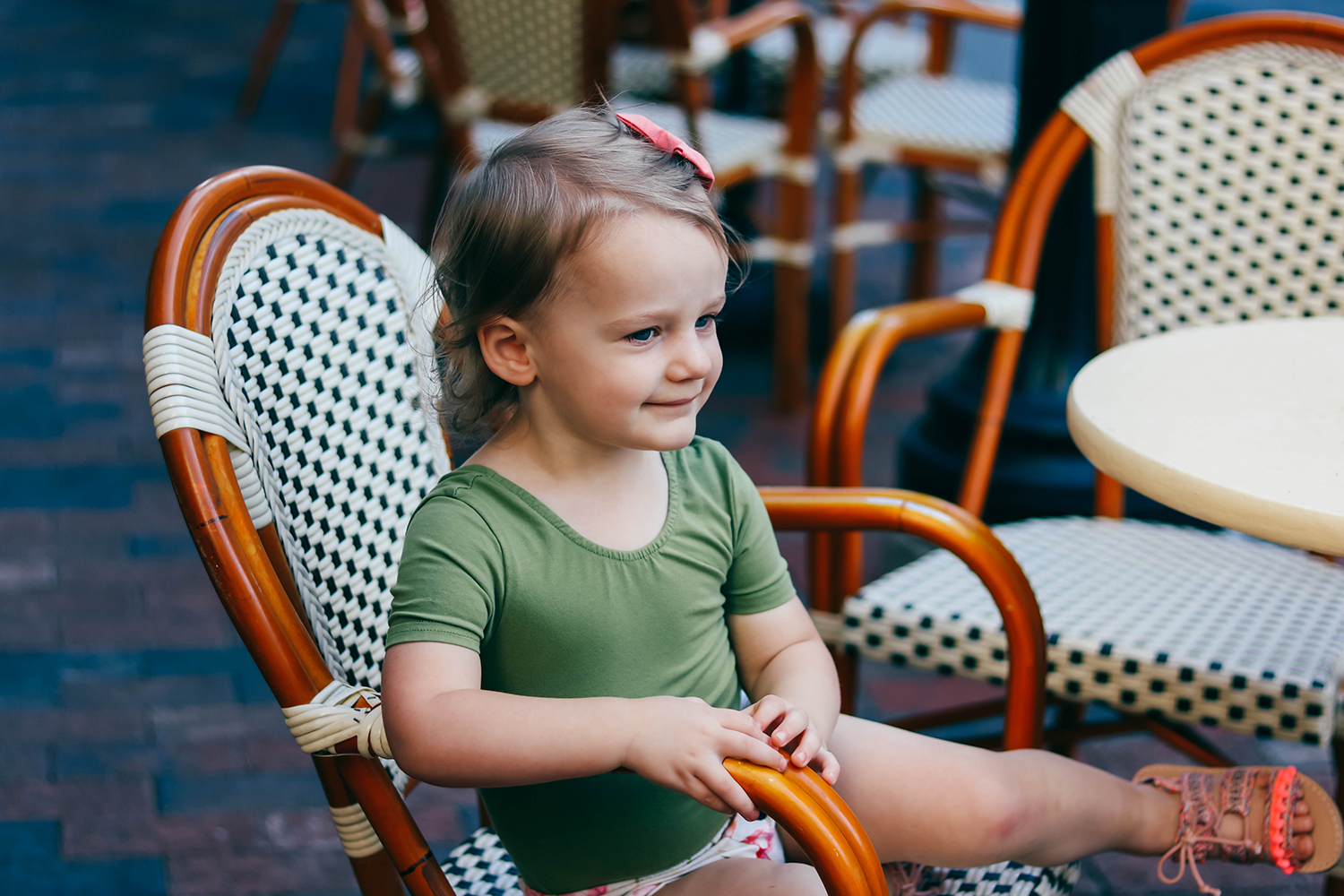 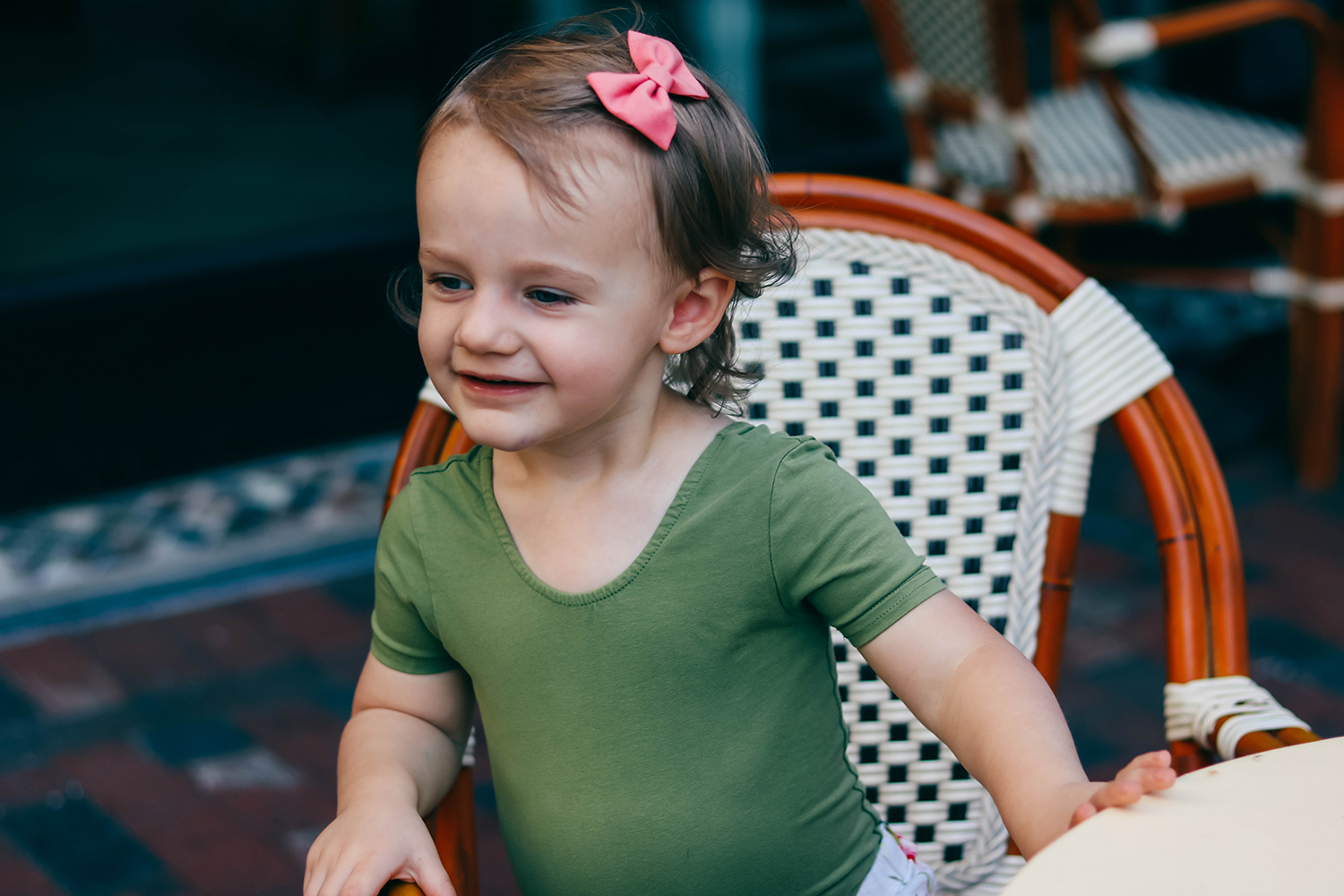 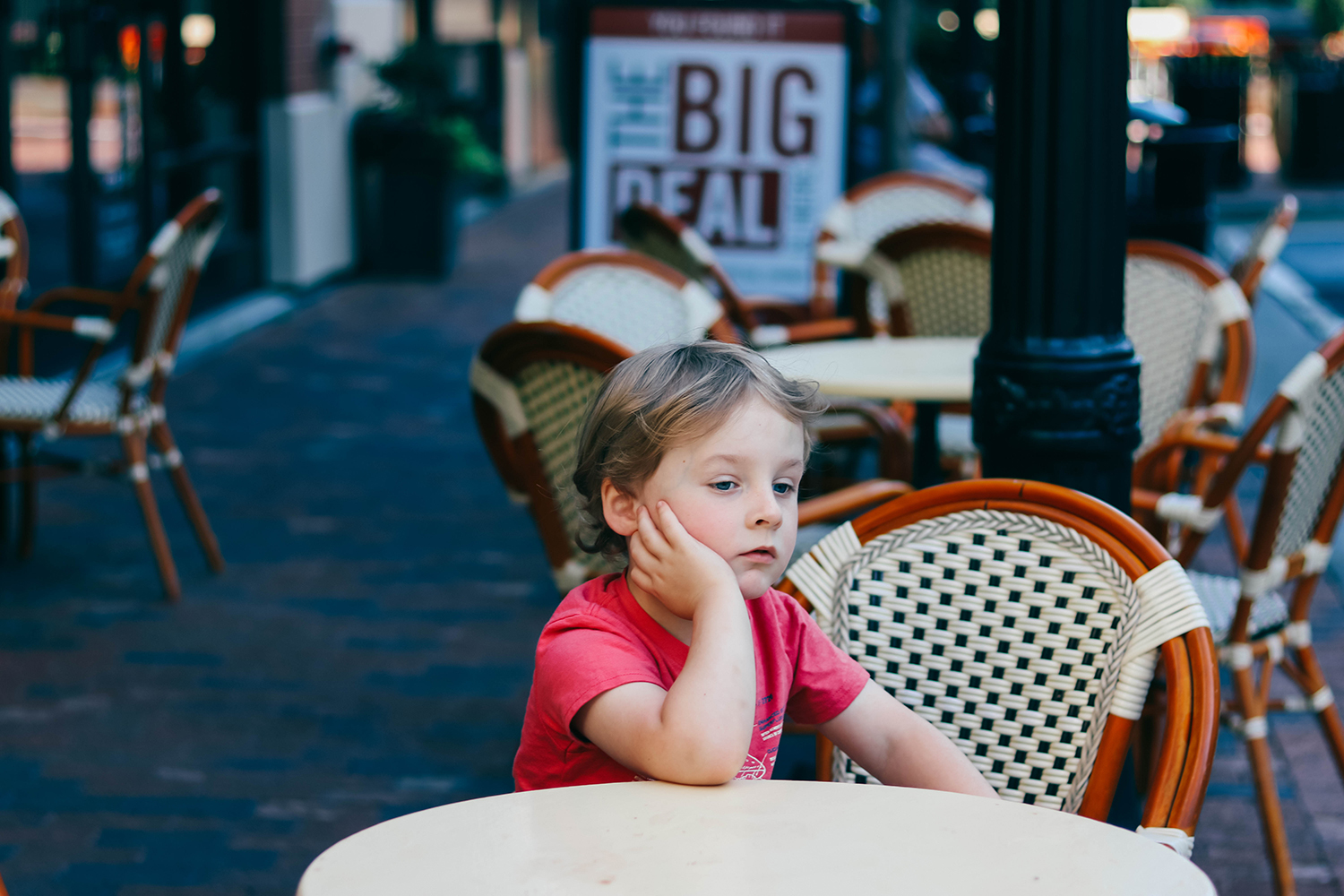 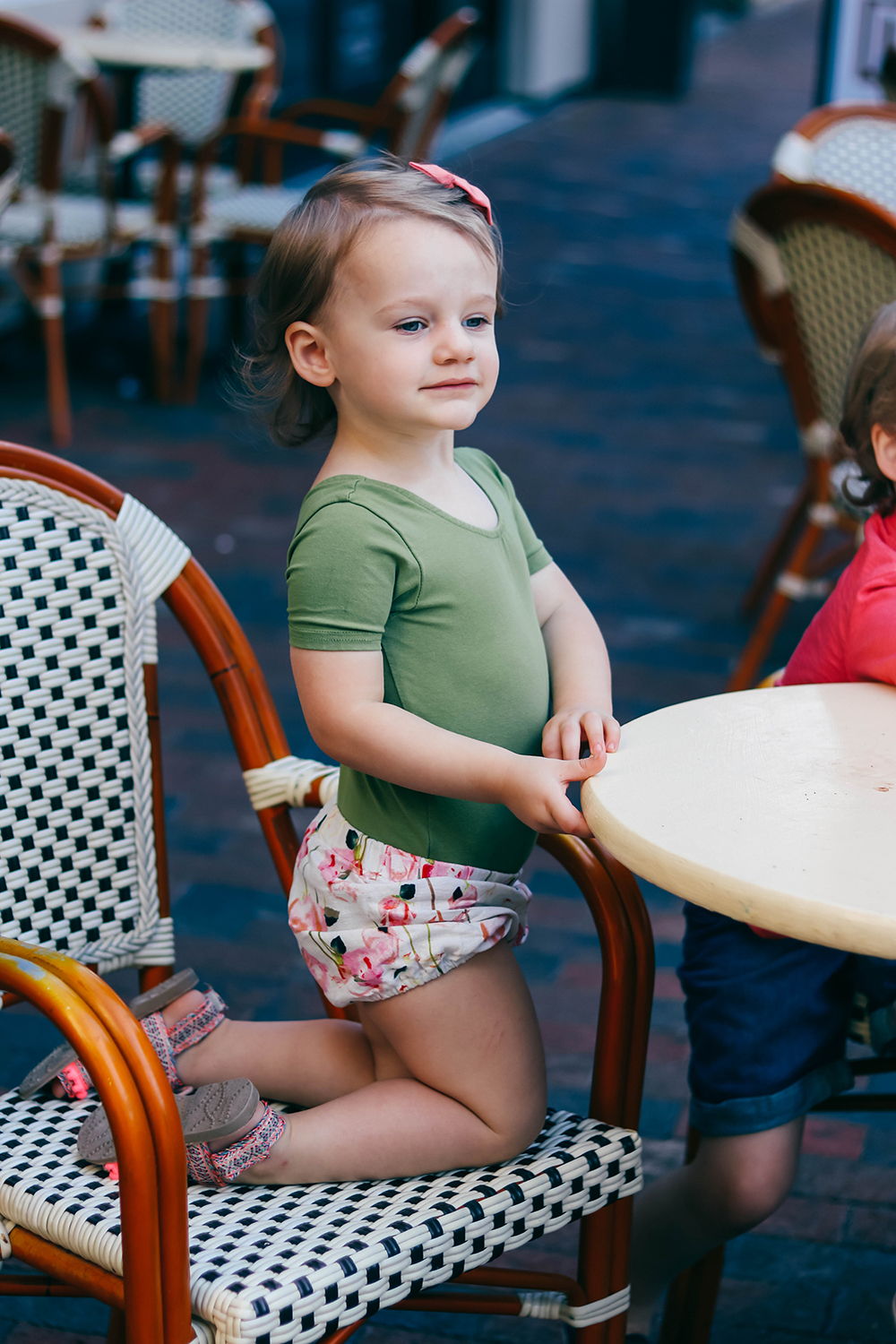 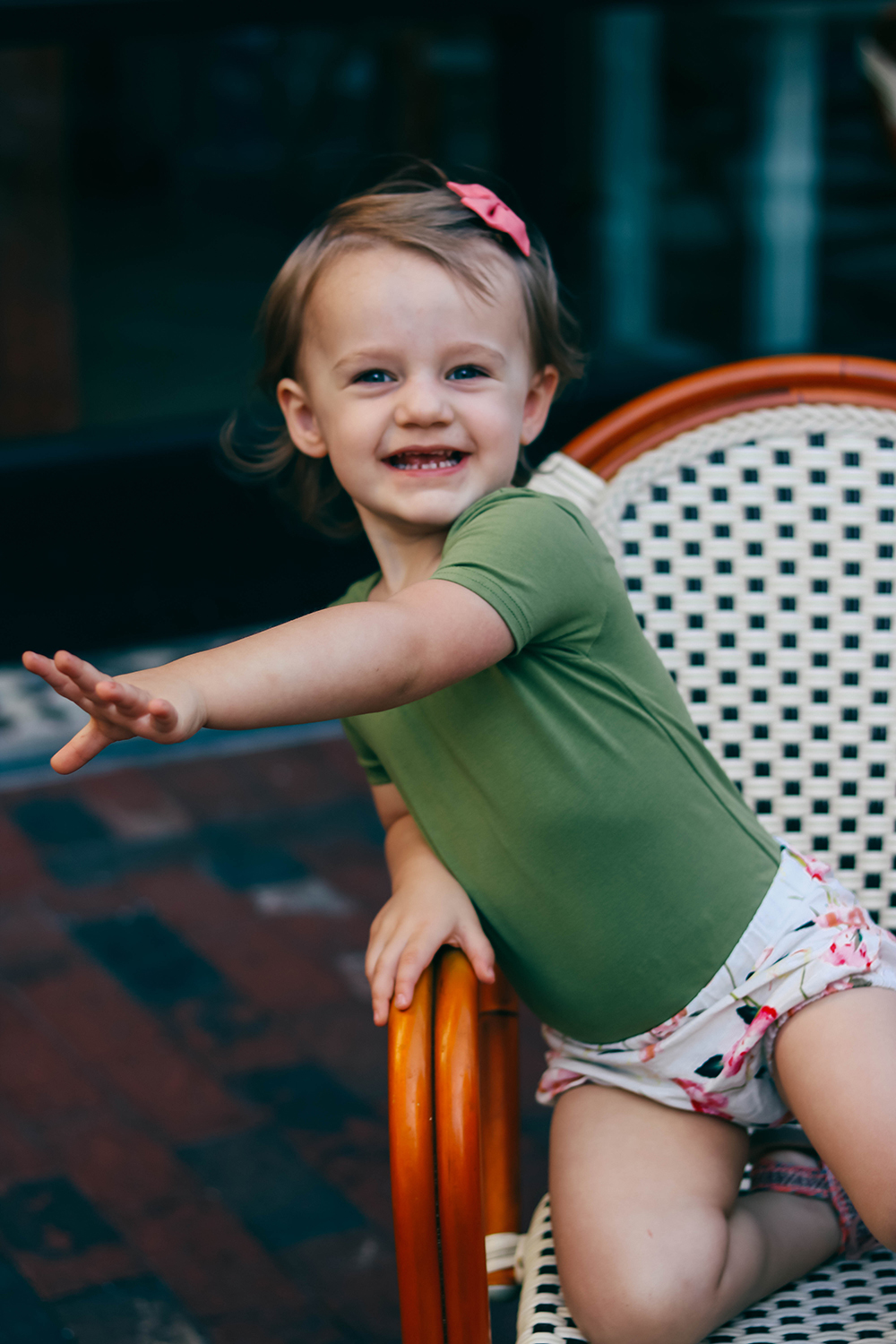 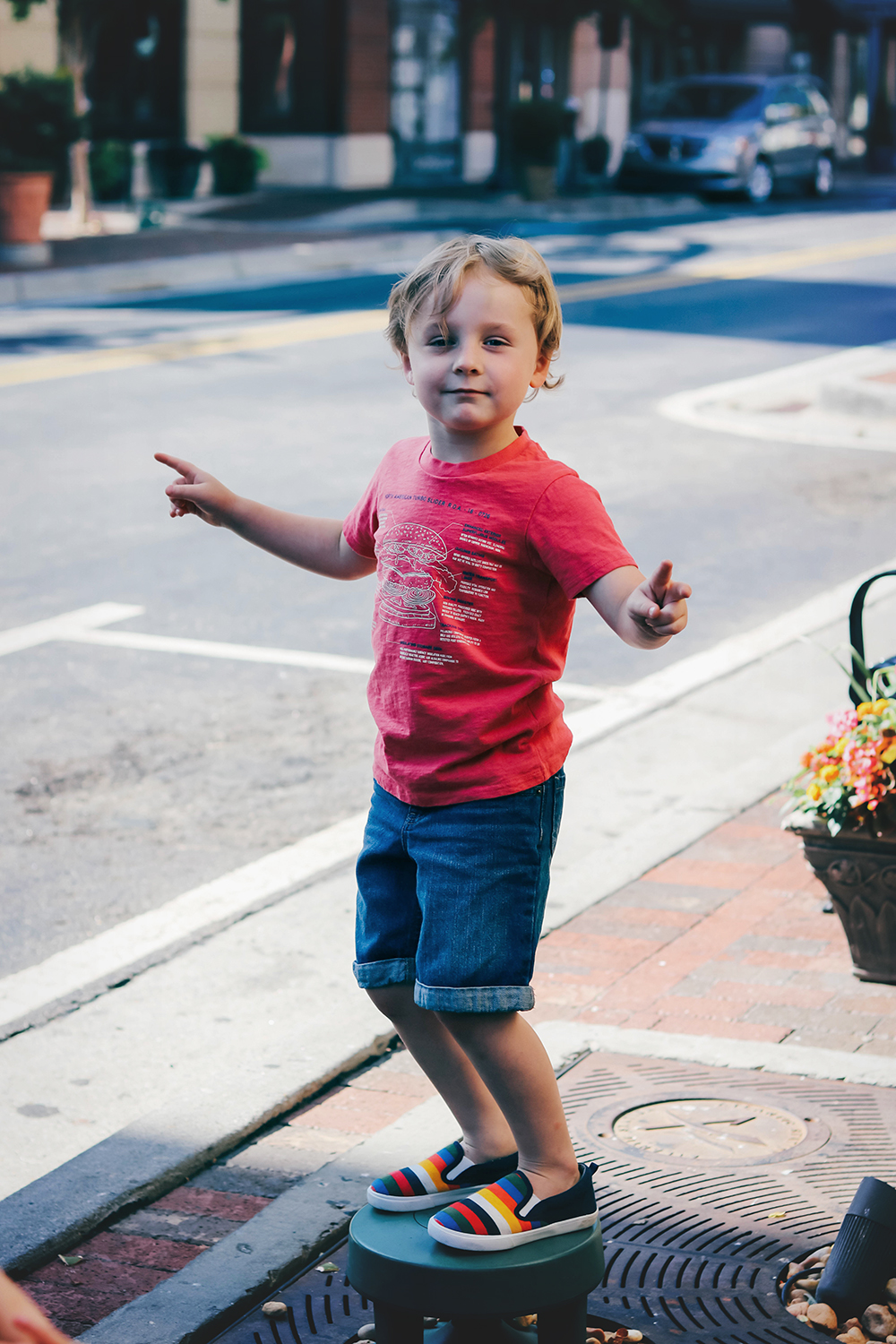 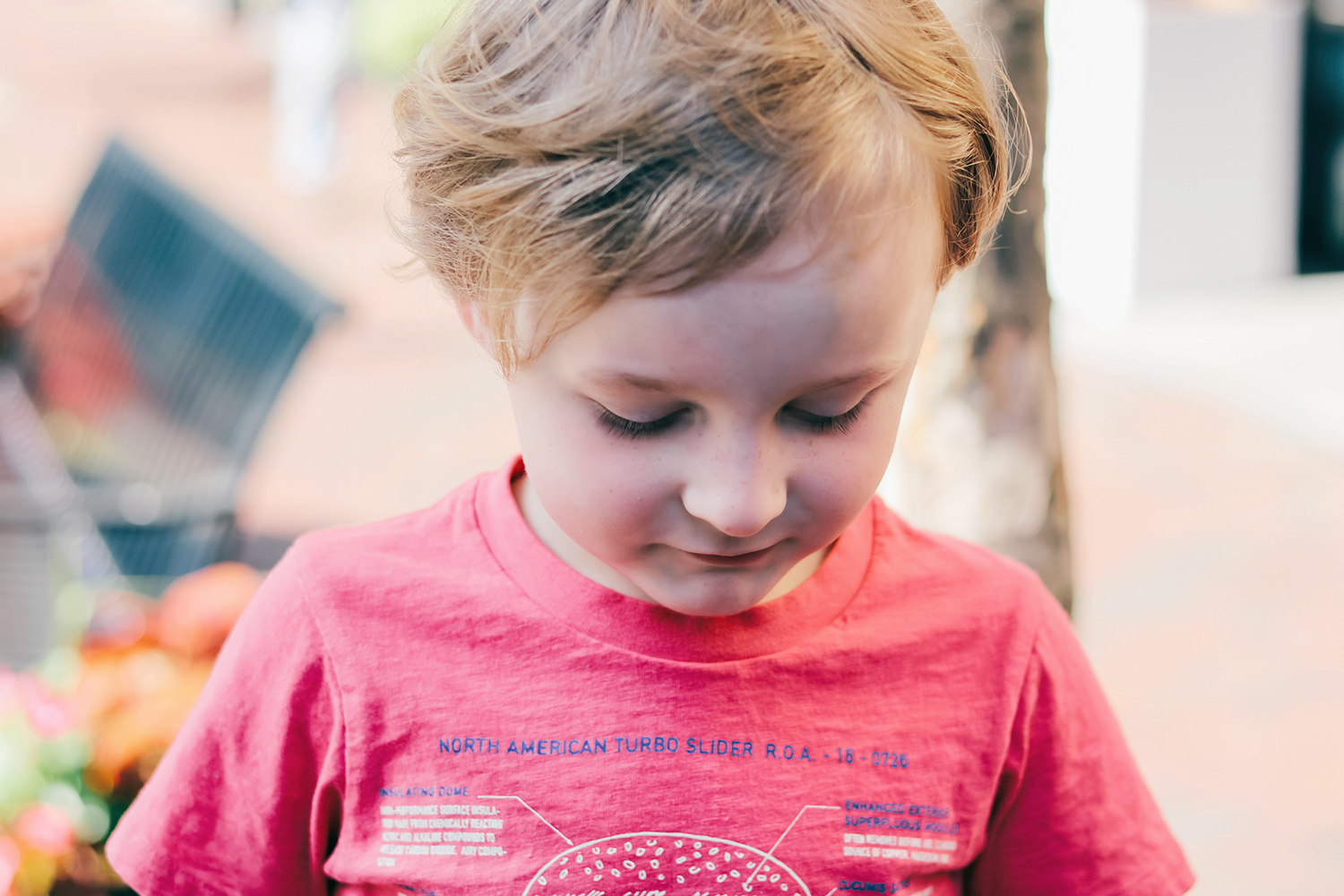 Looking to save up as early as now for your children’s future? Check out The Children’s ISA.

Evelyn set up this photo scene herself, picked out