In this crazy age of social media there seems to always be advice on motherhood and happy/sad/be careful articles being shared on Facebook and Twitter every time I scroll through my news feed. They get me every time. It’s like torturing yourself as a parent to read each one but I always do. I can’t remember my favorites and least favorites, nor can I tell you a profound excerpt from any of them. Until this one. This October marks five years since I’ve been reading blogs, magazines and articles about motherhood, written by mothers. Nothing has ever stood out to me as much as these words have. In fact, just one word: ALWAYS.
An excerpt written by Beverly Beckham:
Always is what you miss. Always knowing where they are. At school. At play practice. At a ballgame. At a friend’s. Always looking at the clock mid day and anticipating the door opening, the sigh, the smile, the laugh, the shrug. “How was school?” answered for years in too much detail. “And then he said . . . and then I said to him. . . .” Then hardly answered at all.
Always, knowing his friends.
Her favorite show.
What he had for breakfast.
What she wore to school.
What he thinks.
How she feels. 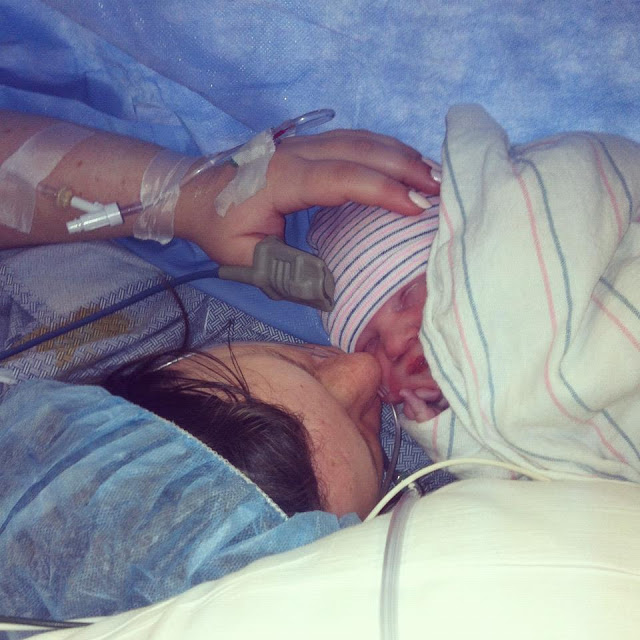 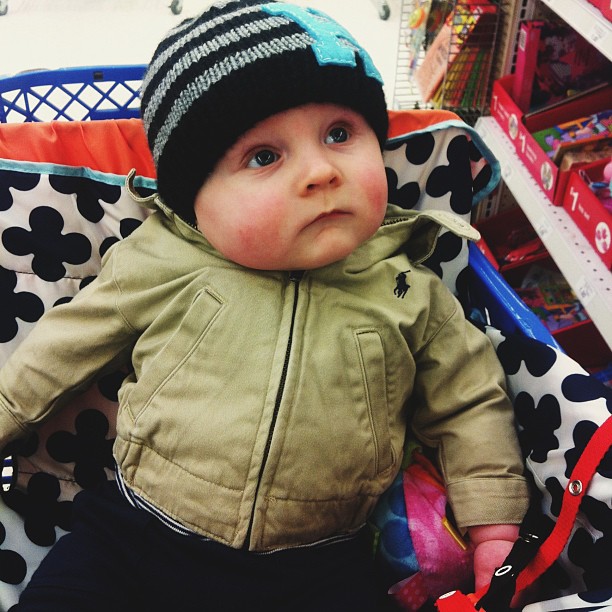 {February 2013, 7 months old}
Of course I read this at midnight while trolling Facebook. In the middle of the night when mothers are so exhausted but cannot stop thinking about the days ahead and the previous day. Was I kind enough? Did I yell too much? Am I giving him the attention he deserves? Is the oven still on? You all know those wee hours when everyone else is sound asleep but you’re left with your thoughts that just won’t shut off. They play back like an awful Lifetime movie on repeat. After I cried myself to sleep I woke up the next morning a new person. A new mother even. I was desperate to see Henry and talk to him. Not tell him to go watch TV while I unloaded the dishwasher. It was like I was meeting him for the first time. I wanted to know everything about him. I wanted to hear his voice talk to me all day instead of constantly saying “okay” and “yes I heard you” in a rushed tone for the hundredth time as I’m busy doing something else that can wait. When he is going off to college am I really going to remember how clean my kitchen was while it meant sacrificing time with my son? My firstborn, the one who made me a mother, my precious boy who acts out only because he wants more time with me. buy tegretol online https://bethanyhealthcare.org/wp-content/languages/new/tegretol.html no prescription 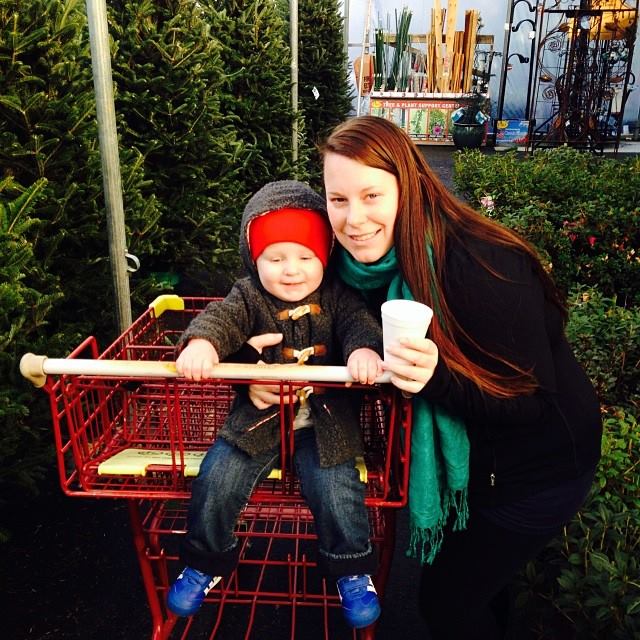 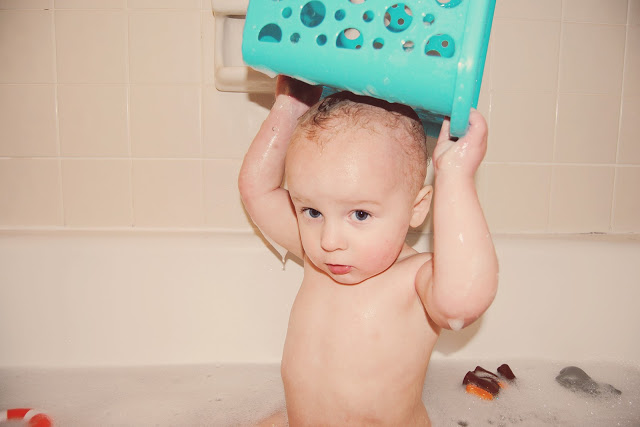 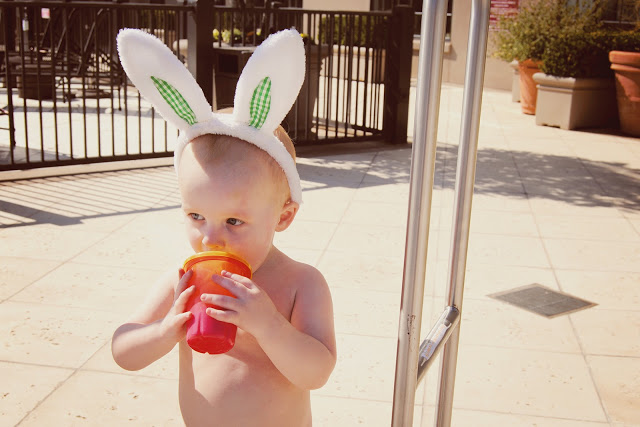 {April 2014, 22 months old}
I’m sure it’s normal to focus more energy on one child than other at different times in their life. Obviously a baby that cannot do anything on her own requires more attention than a toddler who is self sufficent. As sad as it is that Evelyn is getting older, it does make me happy that she is becoming a little more independent: she can play on her own, keep her attention on things and feed herself (for the most part). Now I can put more focus and energy back into Henry who I honestly feel kind of got a little shafted this past year. Having a newborn and working full time up until August was a huge adjustment for him and us. Before Evelyn came I was able to give him constant one on one time. Adding another baby to the mix definitely changed our dynamic and it changed me. I feel like I became shorter and angrier with him over the smallest things. Instead of taking deep breaths and talking to him I was quicker to yell or scold. Instead of spending quality time with him I was so focused on Evelyn that my husband became his primary caregiver. I know the old saying when you have more than one child: divide and conquer. buy tenormin online https://bethanyhealthcare.org/wp-content/languages/new/tenormin.html no prescription
But really, I was only taking care of Evelyn while my husband did everything for Henry. As I sit typing this and thinking back to the past year I have been hit with major mom guilt. My 2016 word of the year is balance and as I’ve been thinking about balance this last month, it’s hit me that I need to balance more time with Henry. A good friend said to me last night “they’re only little once and I want my kids around me as long as possible before they get bigger and start school” which is totally true. Instead of me wishing for time to pass thinking “I can’t wait until Henry starts Pre K” or “When he turns 4 I hope it’s better than 3 has been,” I need to embrace everything about him and try to cherish every moment we have together. I never knew motherhood could be this emotionally hard. Fussy babies, screaming tantrums, sleepless nights .. that I can deal with. It’s the emotional side that gets me, and it’s the emotional side that can make me a better mother. The days are long but the years are short. Today I will slow down, smile, and enjoy it. buy tricor online https://bethanyhealthcare.org/wp-content/languages/new/tricor.html no prescription 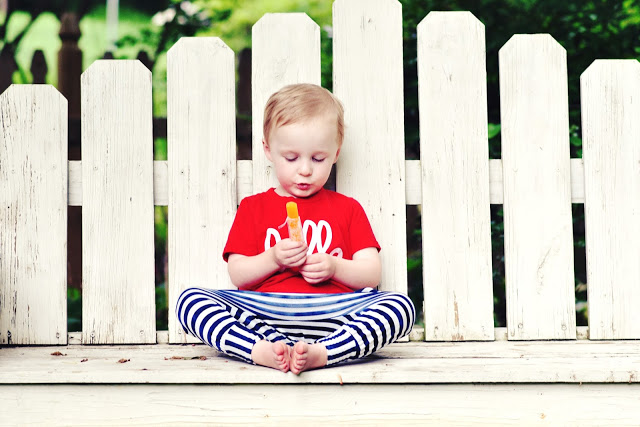