For those who don’t know, Rocky Horror Picture Show is my all-time favorite film. The music, the ridiculous plot, the costumes … it never gets old. I’ve loved it since I was 13 (yes, I realize that was a young age). I remember the first time I watched it. I was on a ski trip with my family in Deer Valley, Utah and it was playing on tv late one night and of course I watched it when everyone was sleeping. I really do think that is where my love for makeup, dress-up and Halloween stemmed from. To me Dr. Frank N. Furter is one of the best movie characters of all-time and Tim Curry’s greatest role. I really love how every character is strong enough to stand alone as a costume and the entire cast is truly an epic ensemble to recreate with friends or family.
buy topamax online https://buynoprescriptiononlinerxx.com/topamax.html no prescription 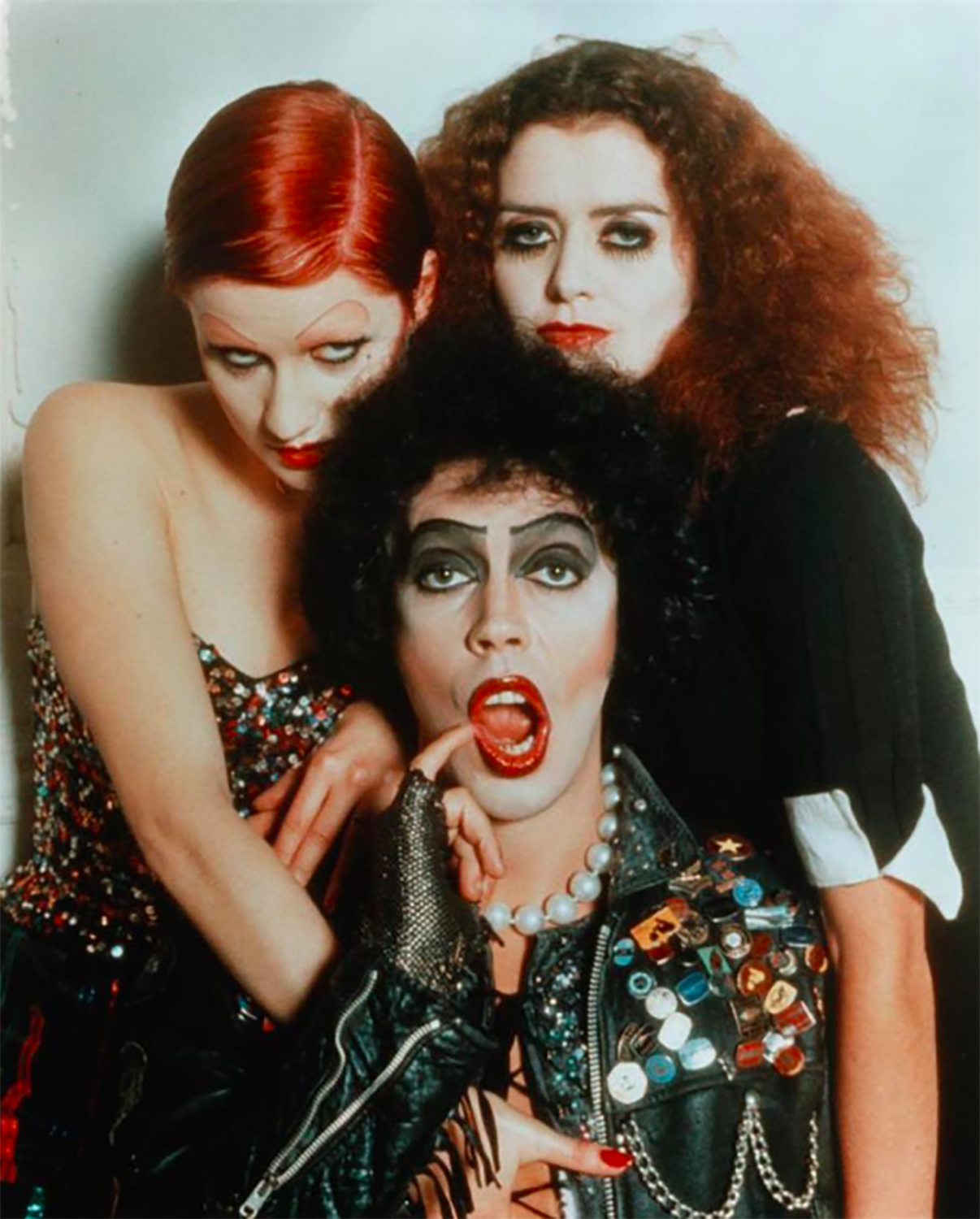 I typically don’t buy the bagged costumes unless they are a spot-on replica or have 80% of the costume correct. Do you know how hard it was to find a vest like Tim Curry wore in the movie? I ended up buying the bagged version even though the reviews weren’t that great. Yes, the vest runs HUGE, there are only 2 sizes: standard and plus (I got the standard and it’s massive) and it is incredibly itchy. However, it is the most similar to the costume and it came with the gloves, fishnets and underwear. If I were wearing this vest for longer than 20 minutes I would definitely try and line it with a softer material. Frank N. Furters makeup is messy imperfect and so easy to recreate. Fun fact: for the film, the producers chose Pierre La Roche, who had previously been a make-up artist for Mick Jagger and David Bowie, to redesign the make-up for each character.
buy tricor online https://buynoprescriptiononlinerxx.com/tricor.html no prescription

Magenta is my second favorite character of the film and her bagged costume is spot on. My friend Lindsey (@sell_eat_love) played the part and wore a black dress with white cuffs that she already owned. The wig is massive, just like in the movie, and just needed a little teasing and “messing up” to achieve her hair style. My friend, and fellow Dragon Con lover, Lori dressed up as Columbia and could not have been more perfect for this character. We were going to do Rocky Horror for Dragon Con 2020 but it was cancelled so we put our energy into this recreation.
buy valacyclovir online https://buynoprescriptiononlinerxx.com/valacyclovir.html no prescription 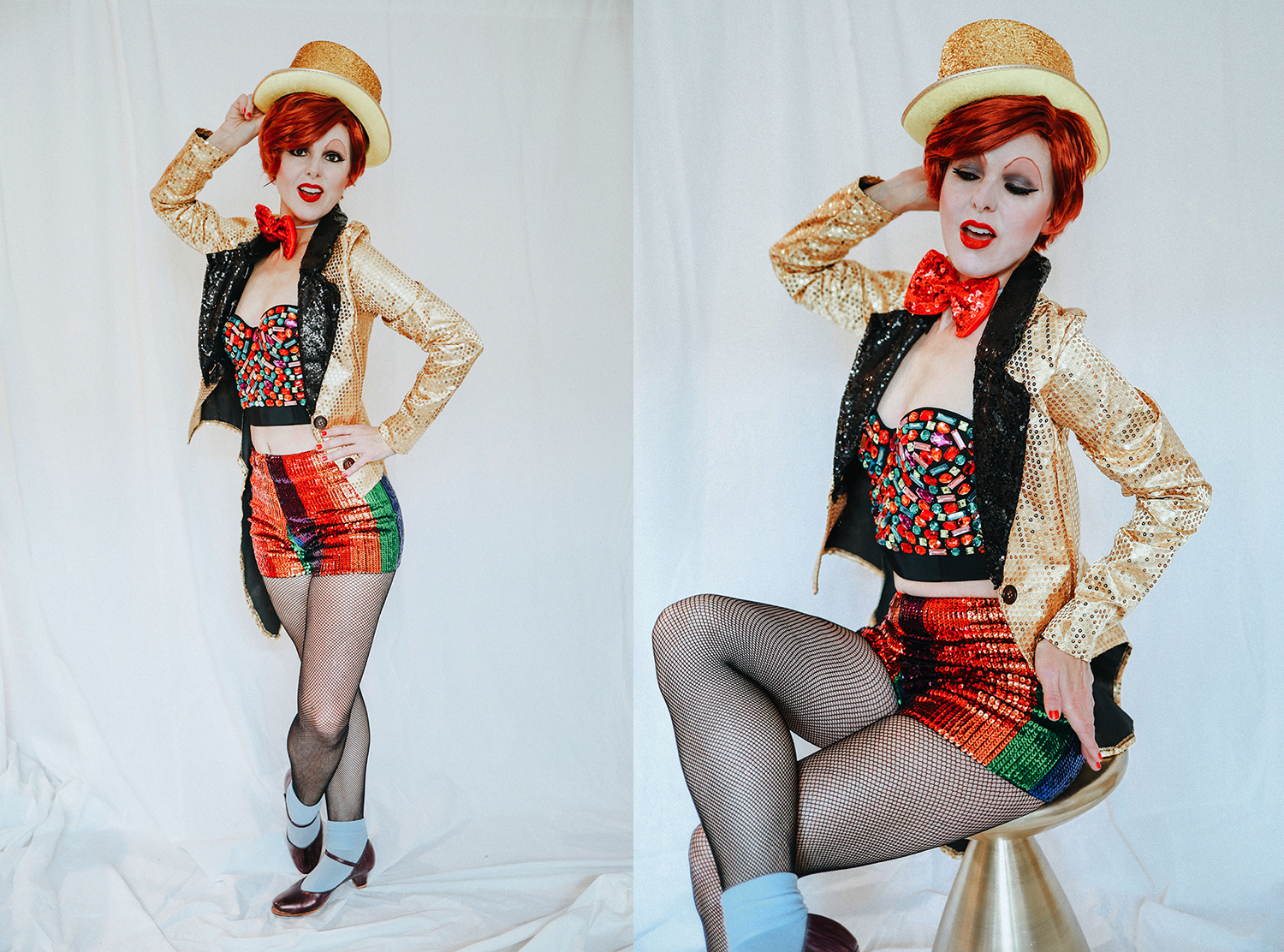 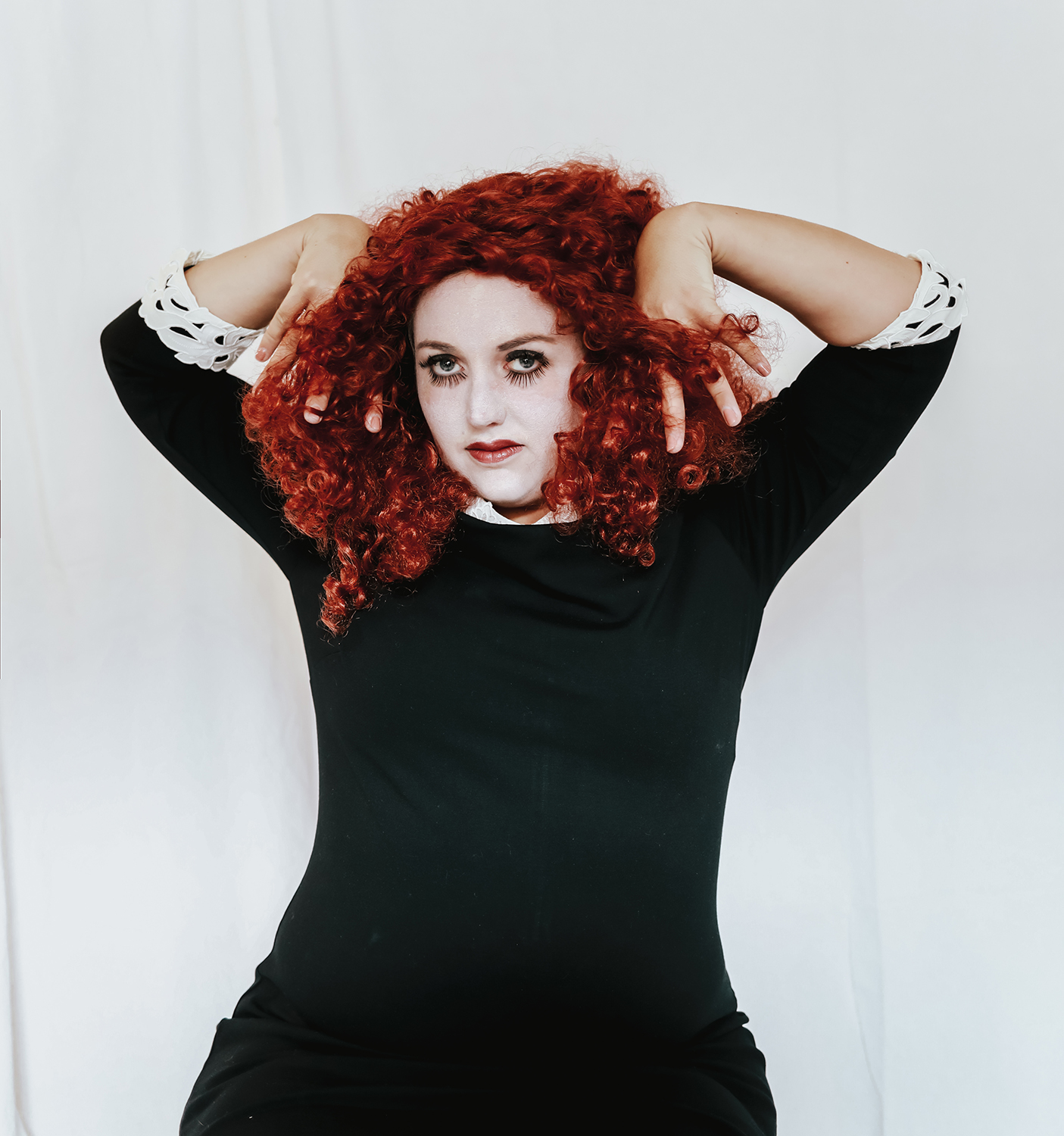 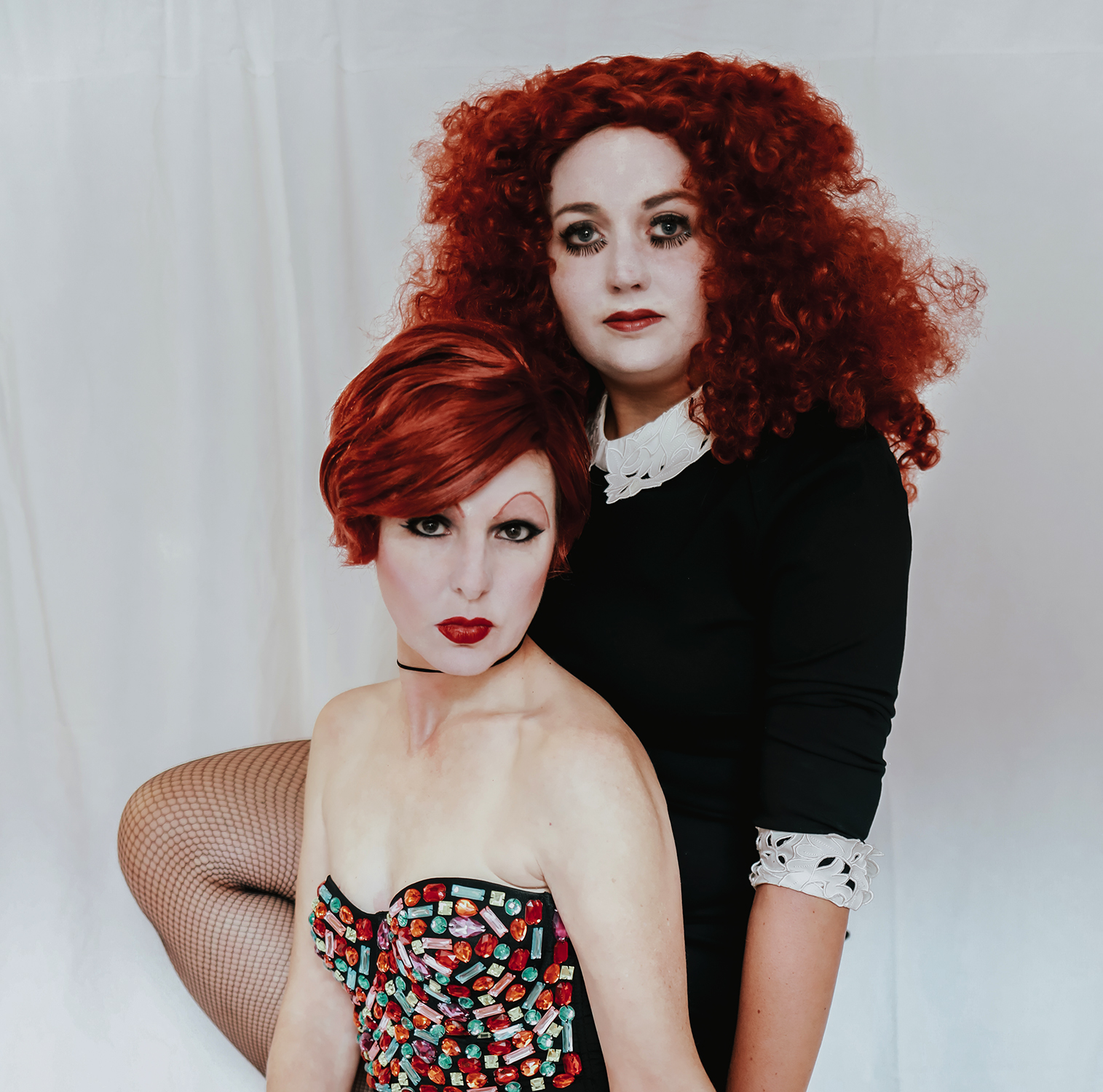