Today Henry is 16 months old and is giving me a run for my money. Not much has changed from 15 to 16 months. He still loves books (I must have read Oh So Tiny Bunny at least 400 times last month). He has quite the dominant personality and definitely has found his voice and is not afraid to use it (mostly by yelling). He’s very vocal about what he wants, likes and dislikes. He is independent, determined, active, curious, fearless and a leader. We had some friends over for dinner this weekend and they asked what his sign was. I honestly didn’t even know! I never read into signs that much but this sparked my curiosity to see if Henry has any of the traits. He was born June 28 so that makes him a Cancer (I thought he was a Gemini. whoops!) My favorite fact in researching Cancer traits was that the mascot is the Crab and they can be called crabby. Nail on the head. Henry is definitely having some crabby days lately but that could just be related to getting older and wanting to express himself more, but he just doesn’t know how. I am hoping that once he learns to communicate more things won’t be so hard for him. I’ve said it before and I will say it again, these have definitely been some trying months on us all but this too shall pass. 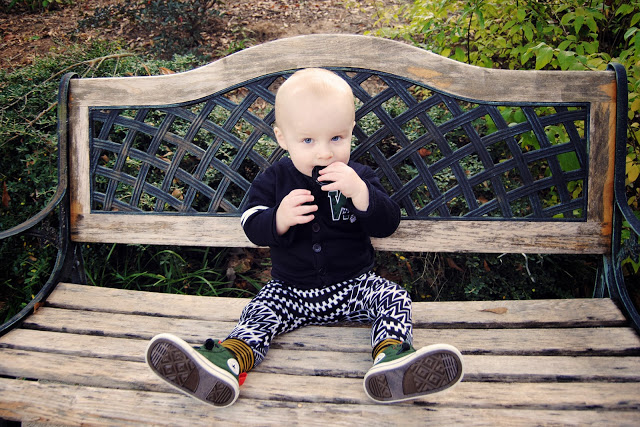 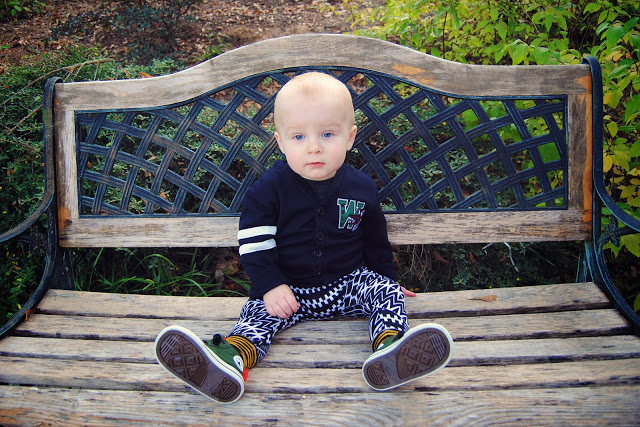 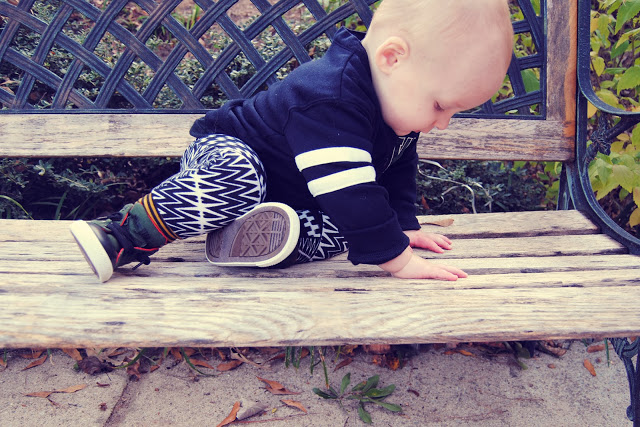 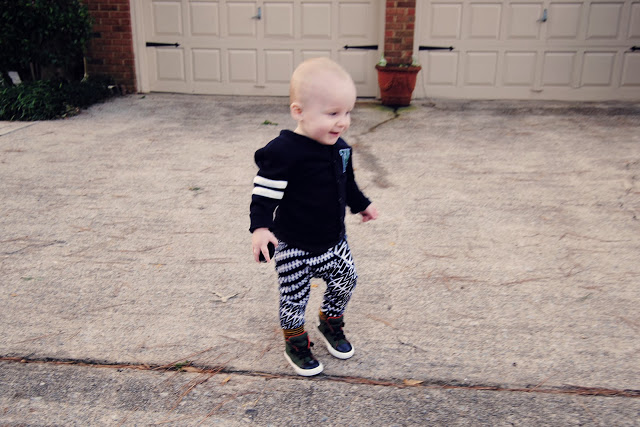 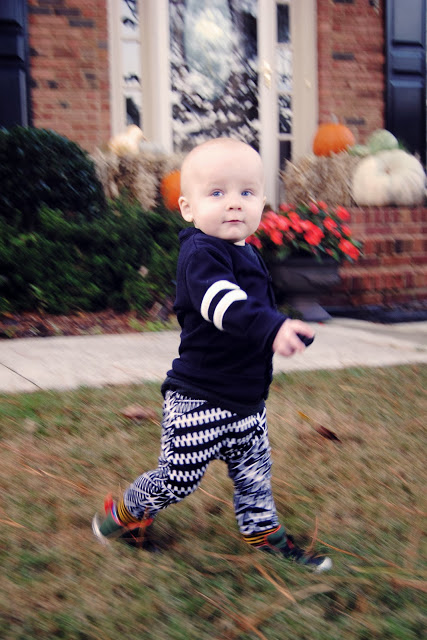 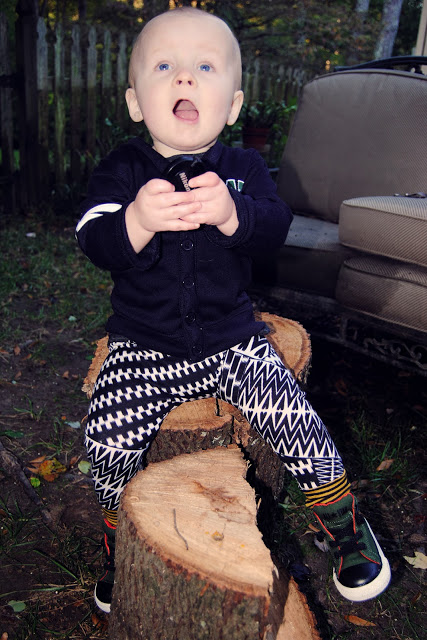 I'm Chanel! A Halloween obsessed, wearer of black, perpetually overdressed & probably dehydrated mother of 2. I can also do 15 pushups in an hour so beware.

Mountains or the Beach? 🏔🏝I feel like this i

*If, out of time, I could pick one moment and keep

Evelyn’s 2nd Birthday has been the only party to

For Evelyn’s 3rd birthday I went with a Swan The