In sticking with the trend of “recognizable movie characters” it would be silly not to include Mia Wallace from Pulp Fiction. She is by far the easiest character to recreate because you only need a black bob wig, white collared shirt and black pants. She wears black flats and a black lace bra which I would imagine the majority of women already own, or at least own a version of it. Not all costumes have to be over the top and I’m a big fan of using pieces you might already have! This was shot at the Landmark Diner in Atlanta and I think I was the only person ever to order a milkshake at 9am. All items linked below! 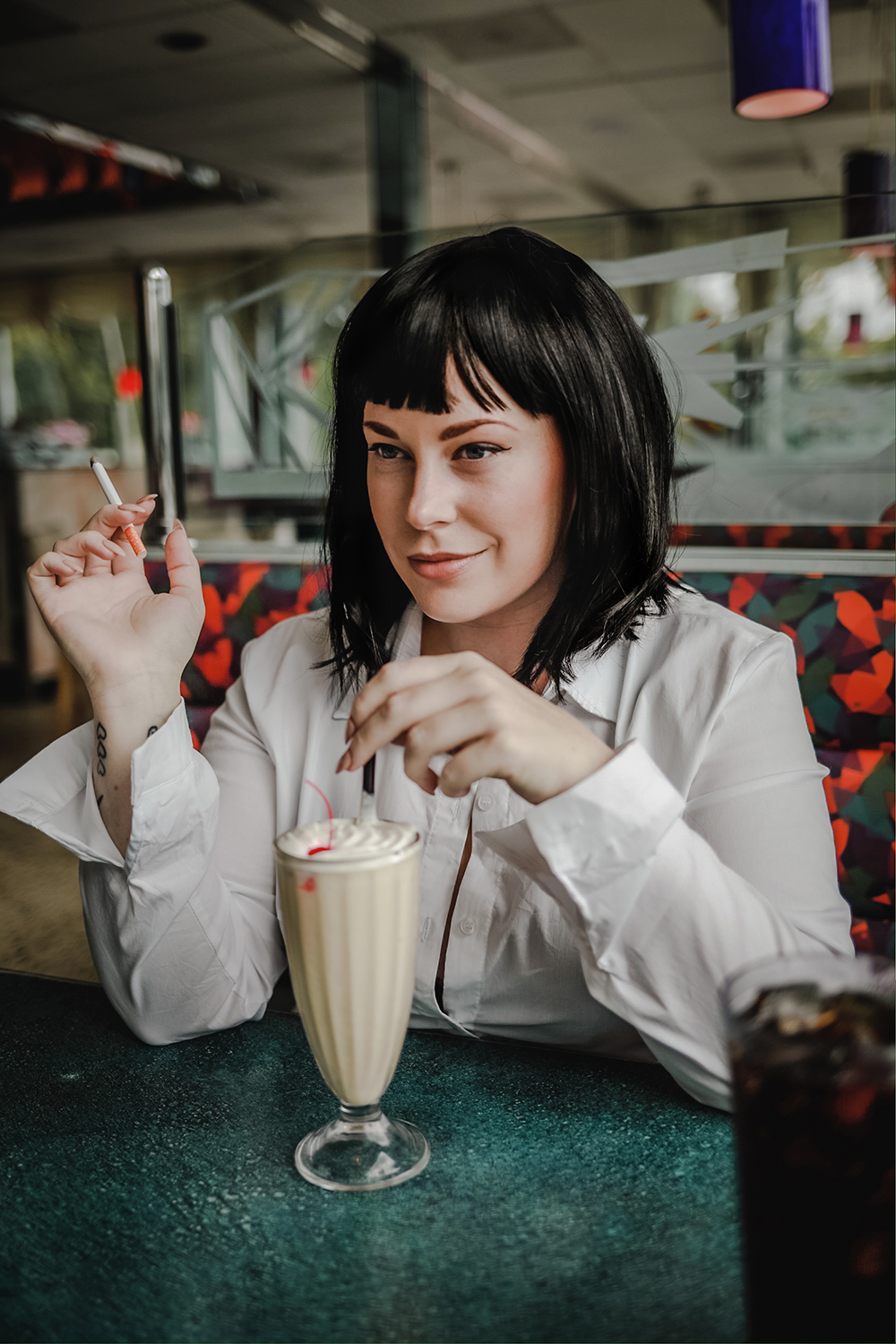 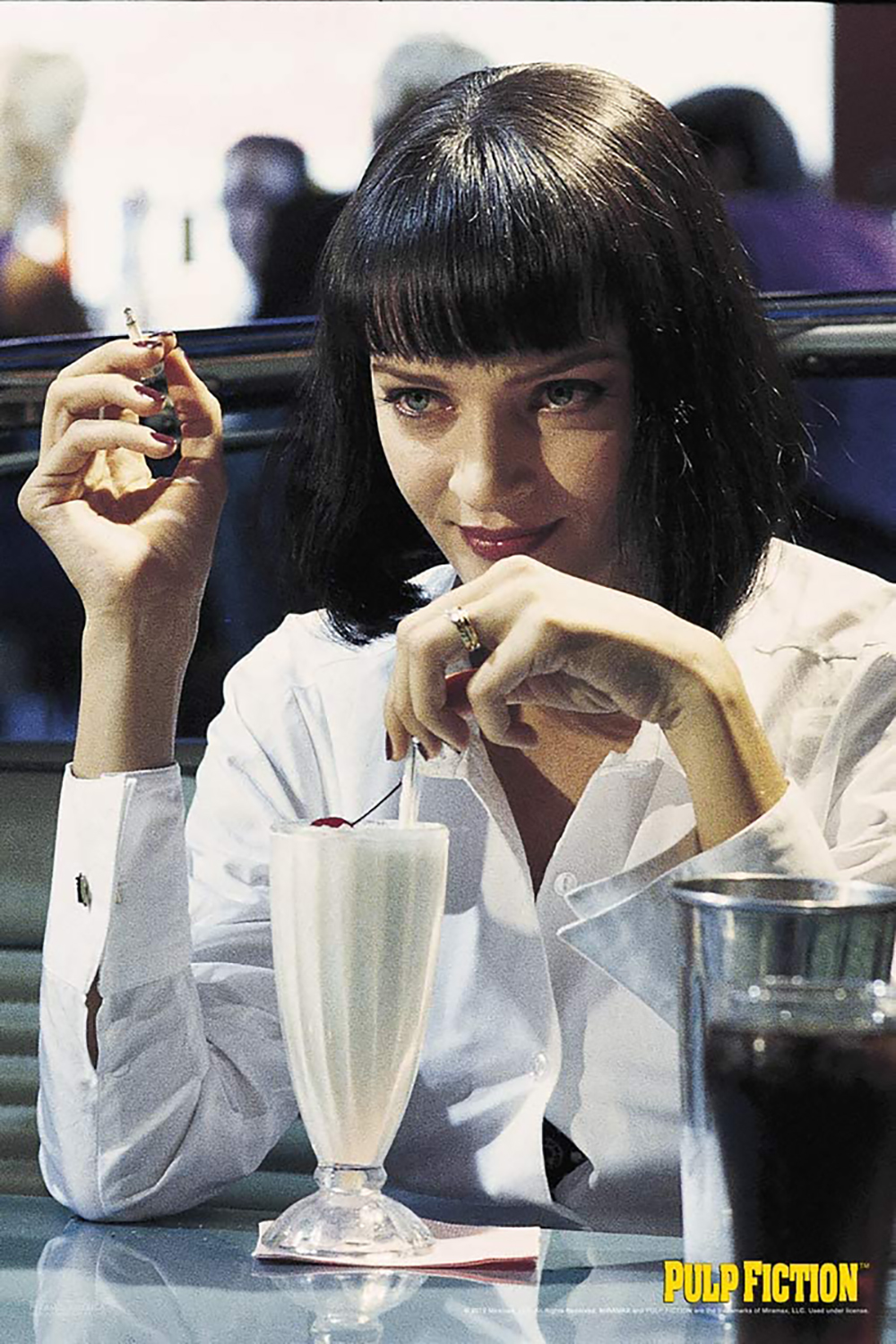