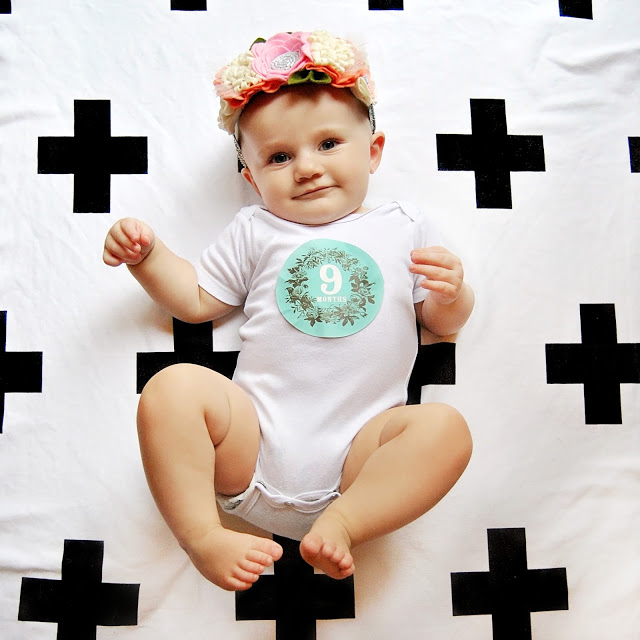 Just like that NINE months have come and gone with our Evelyn Mae. She is still the sweetest baby ever and unless it’s her witching hours, she is happy + smiley. She loves people and is not shy in the least. Her two bottom teeth popped through a few weeks ago (her first ones) so she has been chewing on everything from my toes to the dog and her brothers legos. 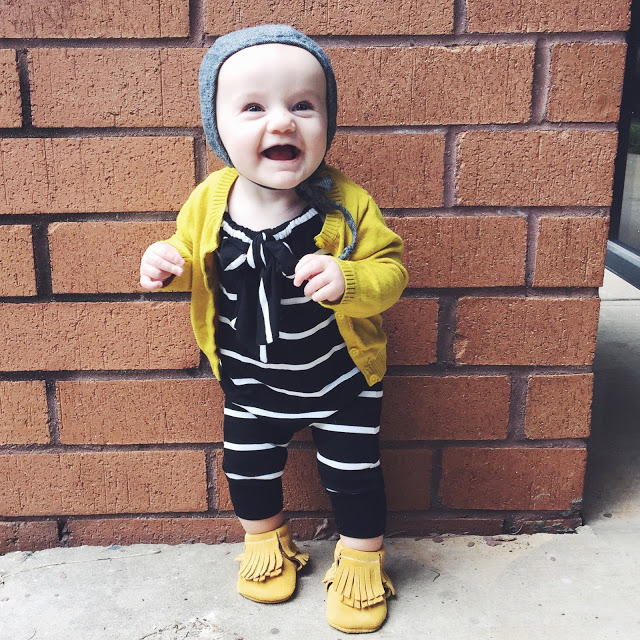 {bonnet // romper // cardigan: carter’s in store}
I’ve mentioned this a thousand times but damn baby girls are so fun to dress. I had a blast, and still do, dressing Henry but girls take it to a whole other level. Bonnets are her my favorite. Since she is still 99% bald I have to put bows and hats on her or she looks like a boy or her brother. buy nolvadex online http://padstyle.com/wp-content/languages/new/nolvadex.html no prescription 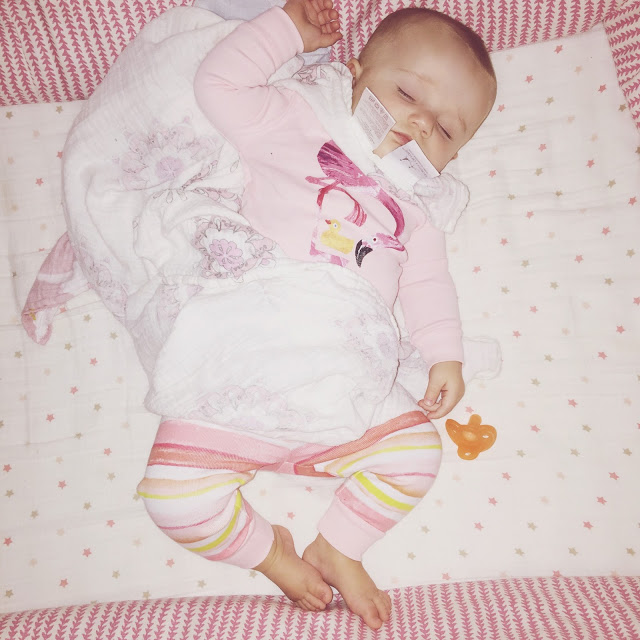 Sleeping: She’s still a champion sleeper. She takes 2-3 naps a day and sleeps for 13 hours at night straight through. She wakes up around 7am goes back down by 8:30, wakes up by 10am, back down from 1-3:30 and asleep for the night at 6pm. Sometimes she snoozes for 30-45 minutes in the afternoon which is nice because that’s when I tidy the house before my husband gets home.
Movement/Play: Crawling, standing and pulling up all day long. I suspect she will start walking within the next month because she is cruising all over the walls and furniture. Her brother took his first steps at 9 1/2 months and I see her doing the same. She loves to chew on most of her brothers legos (not the small kind) and trains but doesn’t have a favorite baby toy. She will play with whatever I toss at her while I am tending to her brothers tantrums. buy rimonabant online http://padstyle.com/wp-content/languages/new/rimonabant.html no prescription
Eating: This kid loves food. She would eat like she was going to the chair if I let her. She drinks four, 6 ounce bottles a day and has two meals around 4-6 ounces each plus some snacks throughout the day when she’s fussy (frozen bananas in a mesh bag, puffs, strawberries, ground turkey, etc). Finger foods have been a hit around here the past month and are perfect for her witching hours. She is starting to get the hang of drinking water from a sippy cup. buy cymbalta online http://padstyle.com/wp-content/languages/new/cymbalta.html no prescription 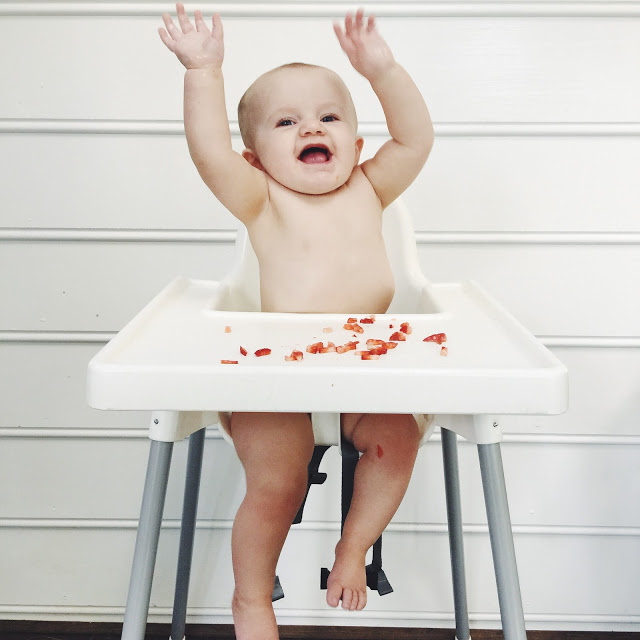 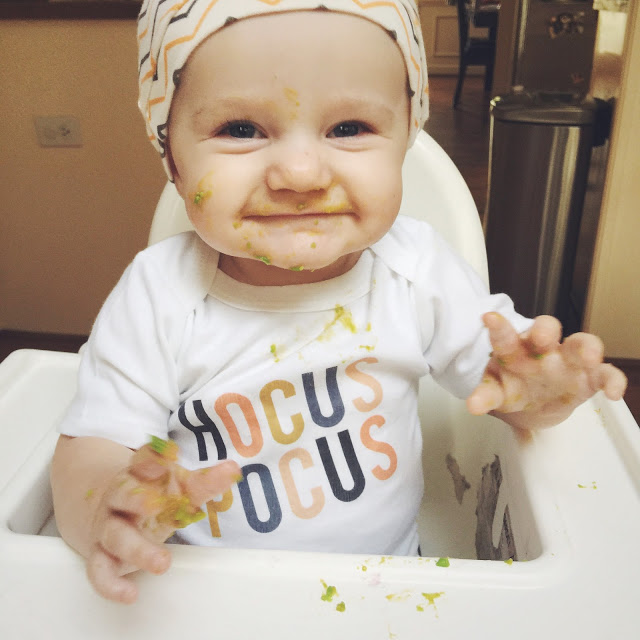 Speech: Her favorite word is mama of course and she babbles it all day long. She talks to herself while playing, when she’s happy, sad, pissed off and tired. And it’s always the same “mama” sound. Which basically means she has issues and is associating me with every emotion she’s feeling.
Size: 3 diapers, 6-12 month clothing in Gap and 9 month in almost every other brand. Size 3 shoes. We have her check up in a few weeks so until then I won’t have her exact size but my back knows she is over 20 pounds.
Likes: being held, food, our cat Dolly, her brother
Dislikes: when her bottle is finished or the bowl of food is empty. 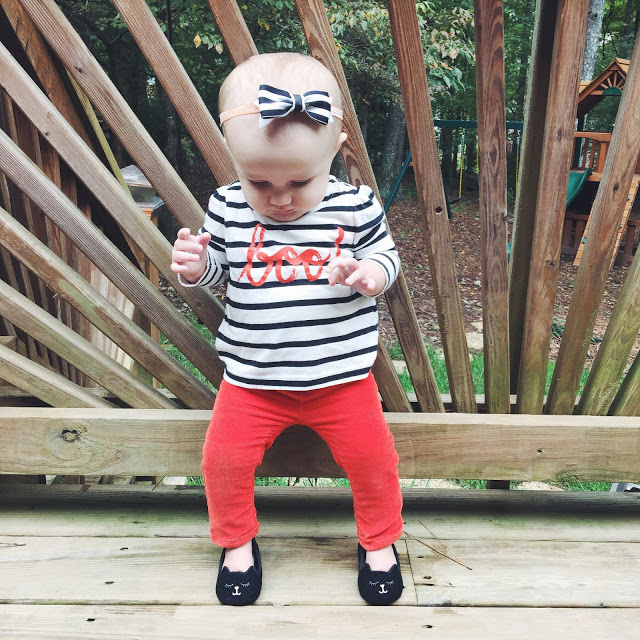 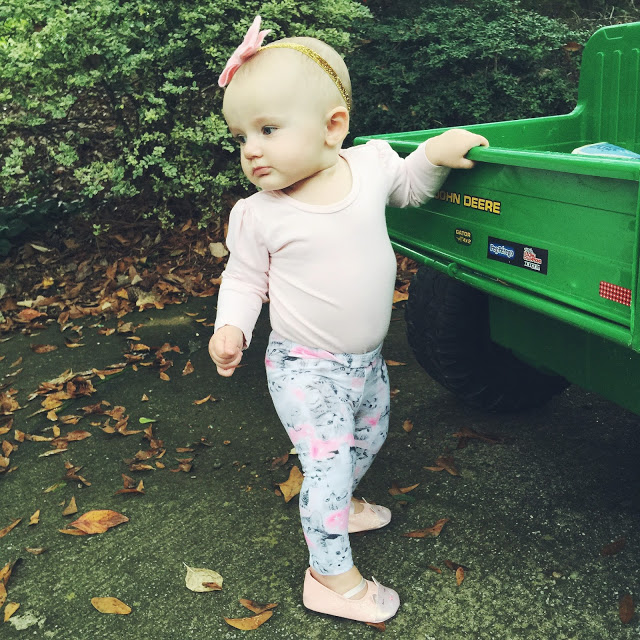 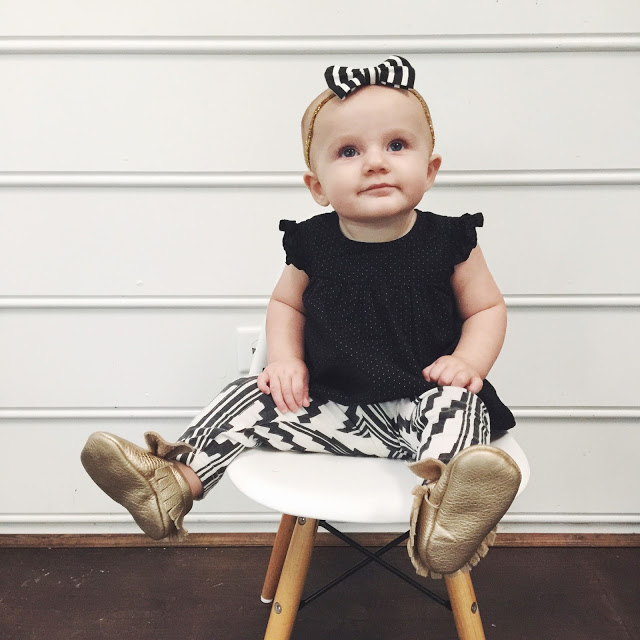 I can’t believe we only have three more months left of her first year. These past two months have really been the most fun with her, as they were with Henry. I have already started planning her birthday … How will I have a ONE year old right after Christmas. This year has flown by even faster than Henry’s first year. If I could pick an age to keep her at so far, it would definitely be 9 months. <3 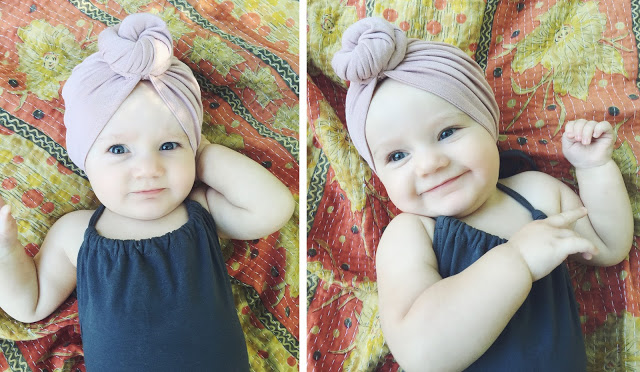 by the way … is there anything cuter than a baby turban???
SoCal Trip Part 2
Headband Review